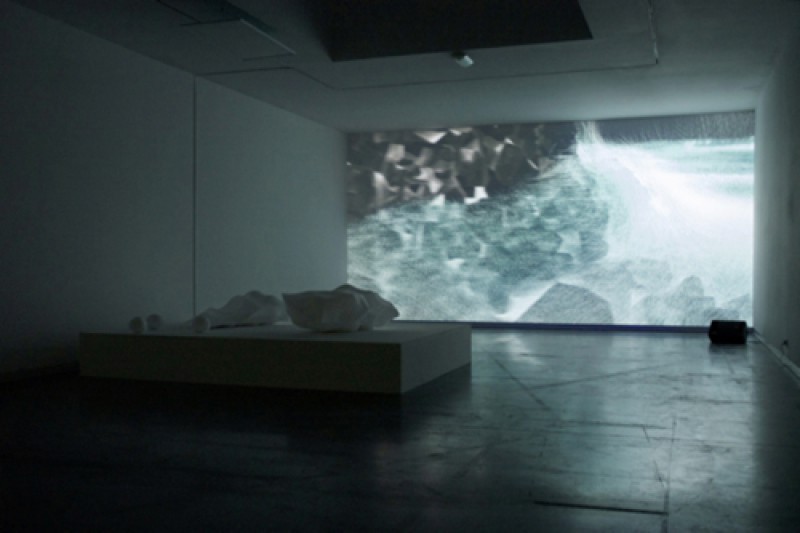 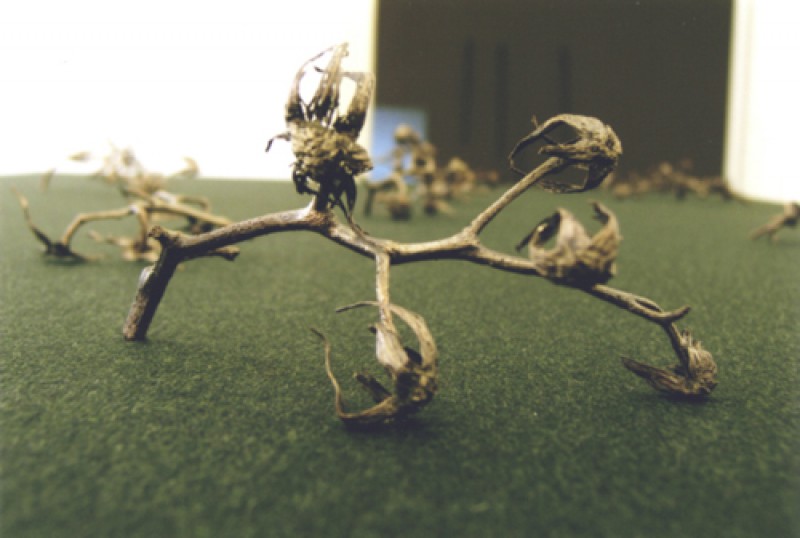 In many natural systems, an equilibrium is prerequisite to the functioning of a system. In the process of transformations, in biochemical terms, limit values are often exceeded until an equilibrium is established once again. Today, we know that we should be able to represent everything we can record or observe – and that is precisely the great challenge our high-tech and machine-dependent world faces. What can machines represent and what not? In the microstructure of the animate, many factors are controlled by feedback mechanisms. In the cultural evolutionary development of humans, though, such feedback loops are almost invisible. Does cultural anthropological progress exist? In art, too, we are currently seeing the coexistence of purely commercial objectives and, at the same time, an approach that is very strongly orientated towards science and art.

For the second time, we are presenting a series of artistic positions that are convincing in their aesthetic characteristic and manifestation. The “Epicycles of Artistic Discoveries,” a diagram by German artist Jeanette Schulz who had chosen to live in Vienna, but sadly died much too young, shows us that scientific thought often needs to draw from other sources. For years, Jeanette formulated her work as research on her own body and interpreted her poor health by means of astonishingly humorous stimulating paroles. She practiced the growth of thought using her left knee. “I always think with my left knee anyway,” she would say, quoting one of Joseph Beuys’ bon mots. On the interface of indigenous culture and white western art, performative works with co-operative co-existence had already been staged fifty years ago. Joseph Beuys and the Coyote. His first trip to the USA followed an invitation from René Block to his New York Gallery in 1974. He had developed a special ritual to come to terms with the USA. He didn’t want to see anything around him at all and arrived at the gallery blindfolded by ambulance.

This documentary movie serves as a basis for today’s reflections on Beuys’ oeuvre as it is perceivable in the works of Australian-Canadian artist Rolande Souliere. She embroiders Beuys’ eyes and mouth in an indigenous fashion on a black and white photograph of his face. An incredible intervention in historiography: by doing that, she emphasizes the ethnically-related interpretation of art and attributions. “How to Picture Living Systems” becomes an inversion of the topical focus on biology and art. Simon Wachsmuth’s work, which is also of a cultural-theoretical nature, consists of associative thoughts and referential derivations of the historical narratives of cast-bronze and copying, and analyses economies of labour division. Wachsmuth has for quite a while dealt with the cultural construct of nature, the forms of its simulation and control as well as their significance in cultural-historical discourse, as Cosima Rainer once put it. What one sees here, however, is merely a mini setting as an example of the experimental arrangement.

Young German artist Evelyn Möcking applies her interpretation of material characteristically to all her sculpturally aesthetical forms, for she paints with animal fat, or lets it paint itself, as she puts it. Fat distributes itself uncontrolled across the carrier, i.e. paper. Biology speaks its language through the actions of the artist; a highly sublime and extremely direct handling of organic material. She does this kind of work as if it were an appropriation, introducing us to the possibilities of reanimation through the confrontation with death.

I would like to draw your attention to the video projection and installation in the vaults of the KLI of this exhibition. In the younger scene, Gaetan Robillard has for some time gained a reputation in France for his advanced experiments that are represented in forms of art. It is sometimes difficult to recognize the connotations with mathematical conditionalities of his procedure. Nevertheless, the aesthetic results are convincing and so stunningly engaging that, in essence, this example of artistic investigation casts a kind of spell on us that effortlessly illuminates the fascination of both disciplines. More than ever, contemporary co-productions between natural science and art are an important component of our day and age. Today, at a time when biodiversity is threatened by extinction, young artists are building connections that will enrich art and science and put them in a broader context.