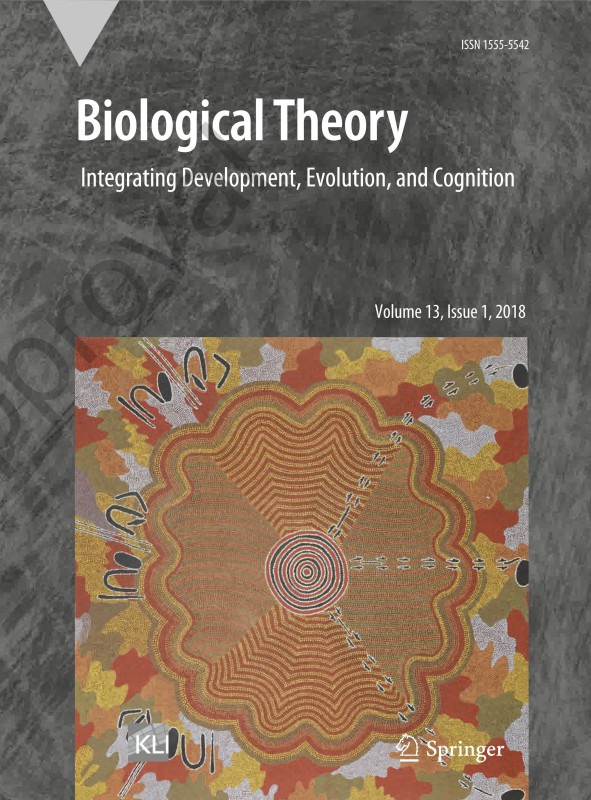 Out of Order: Function and Malfunction in the Biological and Biomedical Sciences

Now take a human body. Why wouldn’t you like to see a human body with a curling tail with a crest of ostrich feathers at the end? And with ears shaped like acanthus leaves? It would be ornamental, you know, instead of the stark, bare ugliness we have now. Well, why don’t you like the idea? Because it would be useless and pointless. Because the beauty of the human body is that it hasn’t a single muscle which doesn’t serve its purpose; that there’s not a line wasted; that every detail of it fits one idea, the idea of a man and the life of a man.
(Rand 1943, p. 405)

Ayn Rand’s main protagonist in The Fountainhead, the obstinate architect Howard Roark, compares his view of an architectural masterpiece to the impeccable organization of the human body. According to Roark, every inch of the human body serves a purpose, a conviction he applies just as much to organisms as to his buildings.1 This belief in an optimized organismal organization of the human body (and by extrapolation of living beings in general) has not only been a prevailing subject in literature for a long time, but has also reached broad significance in the natural sciences. For centuries, the consensus view of the human body in the biological and biomedical sciences was epitomized in the notion of the perfect machine (Ochsner 2010).2 We owe the machine analogy to Descartes (Lewontin 1996), whose idea about the organism as a machine has exerted its influence for more than three centuries. The view of organismal optimization, on the other hand, was imported with the adaptationist program towards the end of the 19th century. The latter bestowed natural selection with a near omnipotence “in forging organic design and fashioning the best among possible worlds” (Gould and Lewontin 1979, p. 584). These models have served their purpose well and led to important theoretical insights, biotechnological progress, and remarkable biomedical advancements. On the other hand, the perfect machine metaphor is uplifting from a purely psychological point of view, because it conveys a picture of an elaborate, fine-tuned system whose parts ensure a sophisticated and immaculate functioning as a whole due to the specificity and selectivity of the parts. This is reassuring, because it gives the impression of having—in principle—control about the comprising units as well as their interrelations, interactions, and underlying mechanisms. Yet, at the same time, the perfect machine model has left scholars grappling with the aftermath of its integral assumptions when dealing with system failure of such allegedly optimized and idealized systems.

Find the table of content of the new issue here.