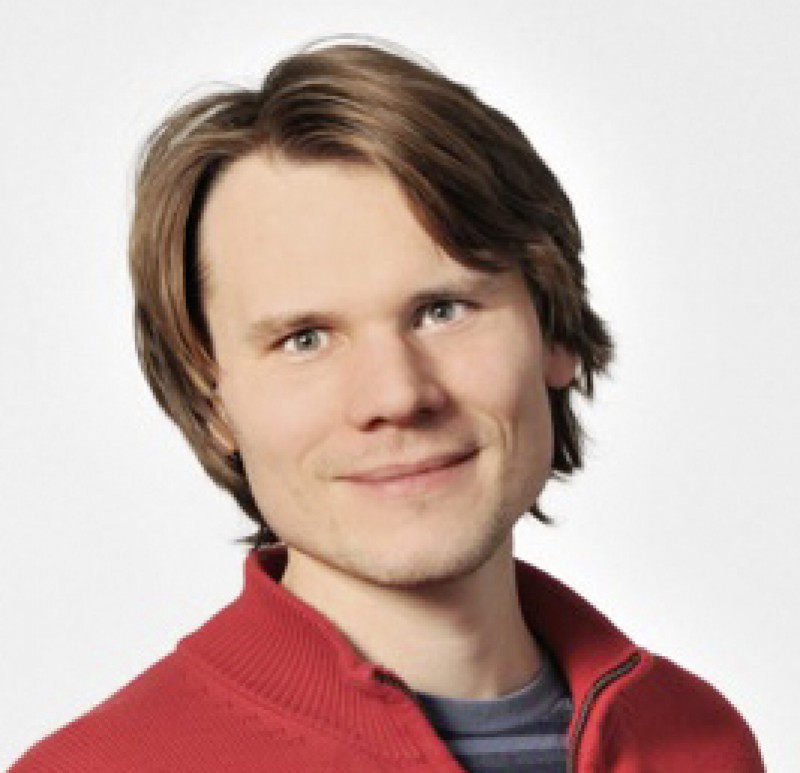 Topic description:
In this talk, I will briefly introduce the framework of information theory as applied to biological signaling networks. Known under the name of “efficient coding”, this framework has been able to quantitatively explain various (nontrivial) properties of neural processing from first principles. In this regard, applications of efficient coding represent true “ab initio” predictions, rather than fits of specific mathematical models to data. I will then present our attempts to build a similarly predictive theory for genetic regulatory networks, along with a specific application to the gap gene network in the fruit fly. I will conclude with a few thoughts on why information transmission through signaling networks might be implicitly selected for during evolutionary adaptation.

Biographical note:
Gasper Tkacik joined IST Austria in 2011 as an Assistant Professor. Previously, he was a postdoc with Vijay Balasubramanian and Phil Nelson at University of Pennsylvania, working on the theory of neural coding and specifically exploring population coding and adaptation in the retina. He finished his PhD in Physics at Princeton with Bill Bialek and Curt Callan in 2007, studying how biological networks can reliably transmit and process information in the presence of intrinsic noise and corrupted signals. He is broadly interested in uncovering general principles that underlie efficient biological computation. He works both on data-driven and purely theoretical problems, and combines approaches from statistical physics, information theory, and machine learning.