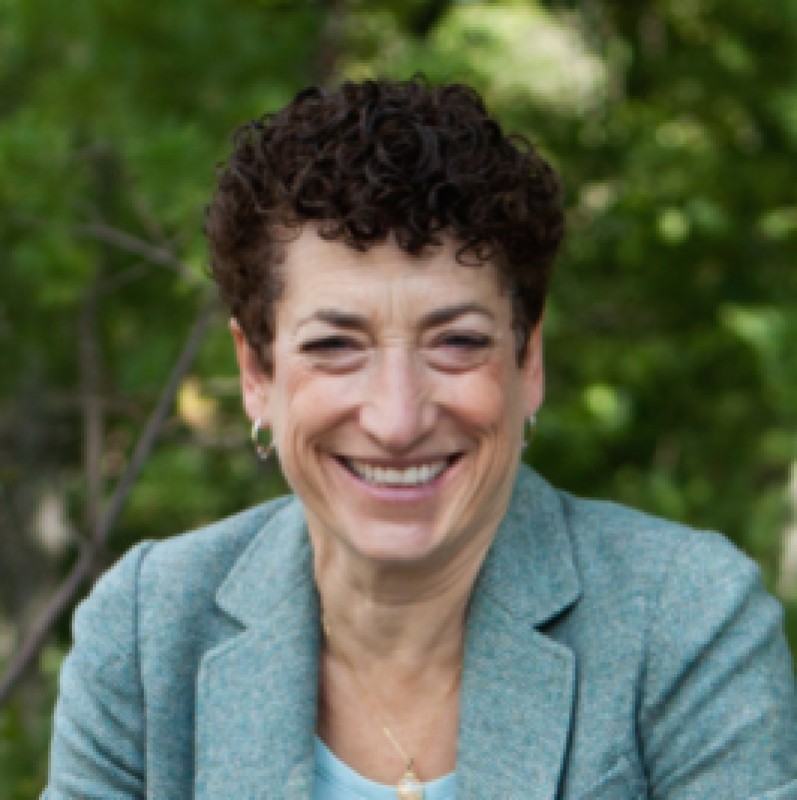 Naomi Oreskes
KLI Colloquia
Values in Science: Where Are We Now?
Naomi ORESKES (Harvard University)
Online
Organized by KLI
You are invited to a Zoom meeting.
When: Jun 10, 2021 03:00 PM Vienna
Register in advance for this meeting:
https://us02web.zoom.us/meeting/register/tZIoceisqzMpHNP7Ri15wGawdILYrd4gsYVo
After registering, you will receive a confirmation email containing information about joining the meeting.

Do doctors really know what they are talking about when they tell us vaccines are safe? Should we take climate experts at their word when they warn us about the perils of global warming? Why should we trust science when our own politicians don’t? In my talk I offer a compelling defense of science, revealing why the social character of scientific knowledge is its greatest strength—and the greatest reason we can trust it. Using works from the history and philosophy of science from the late nineteenth century to today, I will argue that, contrary to popular belief, there is no single scientific method. Rather, the trustworthiness of scientific claims derives from the social process by which they are rigorously vetted. This process is not perfect—nothing ever is when humans are involved—but I will draw vital lessons during the talk from cases where scientists got it wrong. I show how consensus is a crucial indicator of when a scientific matter has been settled, and when the knowledge produced is likely to be trustworthy.

Naomi Oreskes is the Henry Charles Lea Professor of the History of Science and Affiliated Professor of Earth and Planetary Sciences at Harvard University. She is an internationally renowned earth scientist, historian, and author of scholarly and popular books and articles on the history of earth and environmental science, including The Rejection of Continental Drift; Plate Tectonics: An Insider’s History of the Modern Theory of the Earth; Science and Technology in the Global Cold War; Why Trust Science?; and Science on a Mission: How Military Funding Shaped What We Do and Don’t Know about the Ocean. Her work has been cited and her opinion pieces published in leading media outlets across the globe, including The New York Times, The Times (London), Le Monde, and the Frankfurter Allgemeine.

Professor Oreskes  is a leading voice on the history of climate science, the reality on anthropogenic climate change, and the history of efforts to undermine climate action. Her 2004 essay “The Scientific Consensus on Climate Change” (Science 306: 1686) has been widely cited, including in the Royal Society’s publication, “A Guide to Facts and Fictions about Climate Change," and in the Academy-award winning film, An Inconvenient Truth.  Her 2010 book with Erik M. Conway, Merchants of Doubt, has been translated into nine languages, sold over 100,000 copies, and made into a documentary film. She is an elected fellow of the Geological Society of America, the American Geophysical Union, the American Academy for the Advancement of Sciences, the American Academy of Arts and Sciences, and the American Philosophical Society. In 2018, she became a Guggenheim Fellow. In 2019, she was awarded the British Academy Medal for "her commitment to documenting the role of corporations in distorting scientific findings for political ends."

Additional Information
You are invited to a Zoom meeting.
When: Jun 10, 2021 03:00 PM Vienna
Register in advance for this meeting:
https://us02web.zoom.us/meeting/register/tZIoceisqzMpHNP7Ri15wGawdILYrd4gsYVo
After registering, you will receive a confirmation email containing information about joining the meeting.