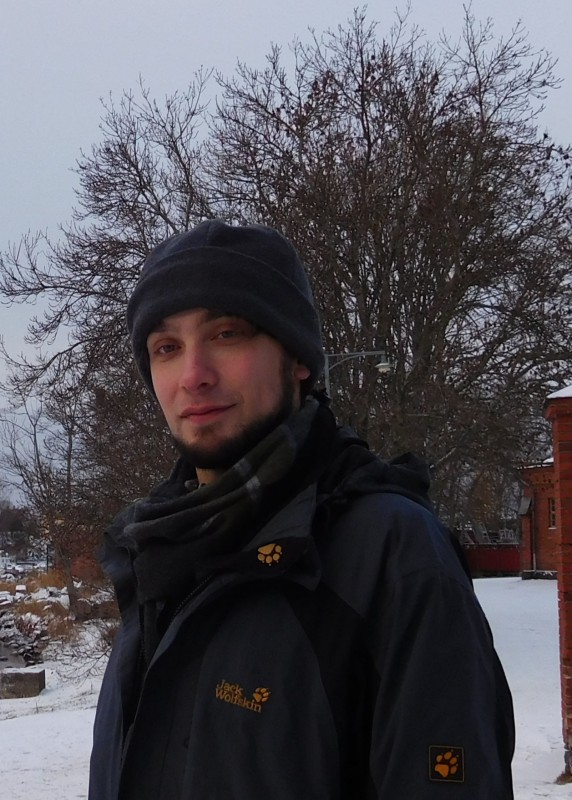 Roland Zimm
KLI Colloquia
On the Origins of Complexity, Stability and Variation: A General Model of Development
Roland ZIMM
KLI
Organized by KLIl

Organisms are characterized by the astonishing diversity and complexity of their forms. Yet, development has to ensure that these forms are robustly reproduced between generations, while allowing for some variation. In this talk, I will present how a computational model combining gene regulatory dynamics, cell-cell signalling, biomechanics and cell behaviours may help identify developmental and variational commonalities between complex and stable morphologies. We show that cell-cell signalling contributes to stabilizing morphologies rather than increasing their complexity, which has implications for the evolution of early multicellular life. We also show that increasing complexity has consequences for the genotype-phenotype map and, thus, for the appearance of novelties and further morphological evolution. Finally, I will present a specific model of turtle shell development which suggests that environmental, i.e. non-genetic, factors may play an underestimated role in generating morphological variation.

Roland Zimm studies evo-devo questions using mathematical models. In particular, he is interested in relating development with patterns of phenotypic variation. He completed his Biology studies at the Technical University of Dresden with a theoretical model of cell type transdifferentiation to join Isaac Salazar-Ciudad’s group at Helsinki University. Currently, he is finishing his PhD at the KLI.