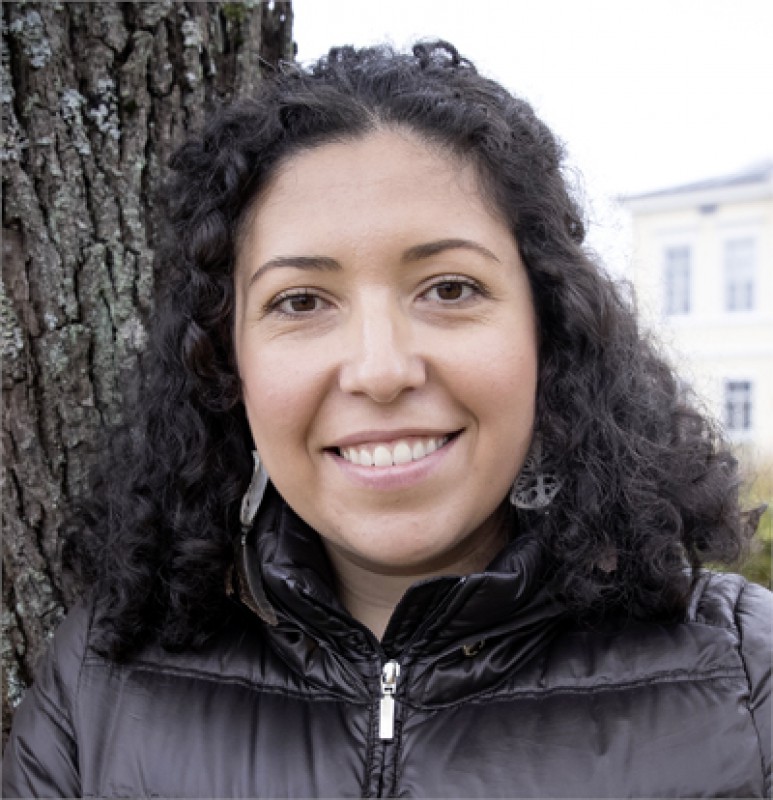 Topic description:
Several subdisciplines of biology try to understand the diversification of phenotypes through time, often leaving a disconnect between the different timescales. I will discuss, from an evolutionary developmental biology point of view, the patterning of two vertebrate organs of skin that share a surprising amount of similarity developmentally despite being so morphologically disparate: the scutes of the turtle shell and the mammalian dentition. I will consider their development, variations, and evolutionary history while asking what emergent properties are relevant for our understanding of the natural world.

Biographical note:
Evolutionary biology and philosophy were both formally introduced to Jacqueline Moustakas-Verho as an undergraduate at Boston University, and this changed the direction of her life. She studied the role of the environment in the evolution of eusociality with James F. A. Traniello, as well as avian molecular systematics and brood parasitism with Michael D. Sorenson and Frederick E. Wasserman, respectively. Jacqueline’s interests in evolutionary morphology led her to a PhD program in the Department of Integrative Biology at the University of California, Berkeley with Kevin Padian. She studied the evolution and development of the vertebrate skeleton with a special focus on the origin of the turtle shell. Intervention by Bill Clemens peaked Jacqueline’s interest in the vertebrate dentition, and she pursued postdoctoral studies with Leslea Hlusko at UC Berkeley and Jukka Jernvall at the University of Helsinki. Upon arriving at the University of Helsinki, she developed a project on turtles with Scott Gilbert that integrated the expertise of Jukka Jernvall and Isaac Salazar-Ciudad. Jacqueline has since expanded her toolkit by working on model organisms and with numerous technologies, while developing a research program that combines morphologically disparate systems that are united by evolutionary developmental biology.