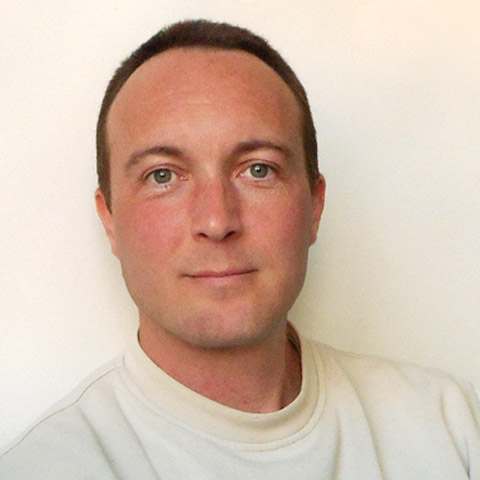 Topic description:
Many systems in nature produce complicated patterns that emerge from local interactions of simple individual components that live in some spatially extended world, without the existence of a central control. Examples of emergent pattern formation in such decentralized spatially extended systems include spiral waves in aggregating amoebae, the foraging paths of social insects, and synchronized oscillations in the brain. Often, these emergent patterns give rise to some form of globally coordinated behavior, or global information processing. For example, amoebae decide when and where to aggregate to reproduce, an ant colony decides what the shortest path is to some food source, and the brain classifies sensory inputs. This global information processing in decentralized spatially extended systems, mediated by emergent pattern formation, is known as emergent computation. However, there is still little understanding of how the dynamics (i.e., the pattern forming behavior) of these systems gives rise to emergent computation, or how such systems and their behaviors and (emergent) computational abilities have evolved. In this talk, I will give an overview of the Evolving Cellular Automata (EvCA) project, which provides a framework for studying the relations among dynamics, emergent computation, and evolution in decentralized spatially extended systems. In the EvCA project, a genetic algorithm (a simple model of an evolutionary process) is used to evolve cellular automata (simple models of decentralized spatially extended systems) to perform certain computational tasks that require global information processing. The results of this research project provide significant insights into emergent computation and its evolution.

Biographical note:
Wim Hordijk is a Senior Fellow at the KLI. He is a computer scientist working in the areas of computational biology and bioinformatics. He was a graduate fellow at the Santa Fe Institute for several years, after which he worked on many short-term research and computing projects all over the world. As an independent researcher/consultant he provided computational support to other scientists, while his own research focuses primarily on autocatalytic sets and the origin and organization of life. For more detailed information, please visit his personal website at http://WorldWideWanderings.net