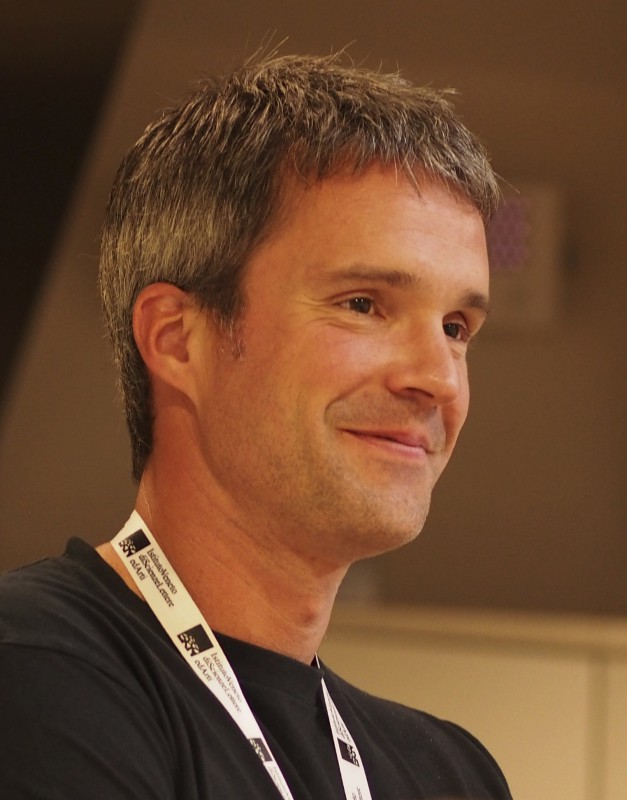 Topic description:
The study of evolution is the study of nested processes. It should not only be concerned with evolutionary dynamics, be it at the population level or the fossil record. What actually evolves are not static genotypes or phenotypes but organismic life cycles. For this reason, we need a better understanding of the dynamic mechanisms underlying the life cycle (and development in particular) if we are to understand phenotypic evolution. These mechanisms are implemented by regulatory networks. How such networks are structured constrains and governs the phenotypic transitions that can occur during evolution. I'll discuss—in a non-technical and hopefully accessible manner—a number of methods and conceptual tools from dynamical systems theory that allow us to study network-level processes. I will illustrate the power and usefulness of these methods and tools using a simple conceptual model: the toggle switch, consisting of two mutually repressive factors that can also show auto-activation. This conceptual model reveals what kind of changes in patterning output can occur and how they differ from each other. Furthermore, it provides a mechanistic explanation of phenomena such as genotype networks, developmental system drift, and threshold effects important for phenotypic evolution. These explanations do not compete, but rather complement insights from evolutionary genetics. They do this by focussing on systems-level properties such as evolvability, robustness, and innovation, rather than adaptive dynamics.

Biographical note:
Johannes Jäger did his undergraduate studies in developmental genetics with Walter Gehring at the University of Basel. Frustration about over-simplistic interpretation of brilliant experiments then drove him to pursue a Master´s degree in holistic science with Brian Goodwin at Schumacher College in Dartington, Devon. During this time, he was first exposed to ideas about process philosophy and the evolution of complex dynamical systems. The desire to root theoretical ideas in empirical evidence eventually nudged him back in the direction of experimental biology. Joining the laboratory of John Reinitz at Stony Brook University, New York, he learned to combine experimental and theoretical aspects of his research interests. During his dissertation project, he worked on quantitative microscopy, image bioinformatics, and network modelling, receiving his PhD degree in genetics in 2005. Subsequently, he moved to the University Museum of Zoology in Cambridge as a postdoctoral research associate, and became an independent group leader at the Centre for Genomic Regulation (CRG) in Barcelona in 2008. His laboratory has been studying the evolution of developmental gene regulatory networks using an inter-disciplinary approach that integrates experimental, computational, and mathematical methodology. In 2014/15 Jäger was a fellow at the Wissenschaftskolleg zu Berlin (Wiko), where he revived his philosophical interests in scientific perspectivism and the processual nature of reality. As the scientific director of the KLI (since Sep 1, 2015), he is now in a unique position to combine his scientific and philosophical pursuits. He hopes to amalgamate the two into a modern-day natural philosophical approach to investigate life, the universe, and everything!