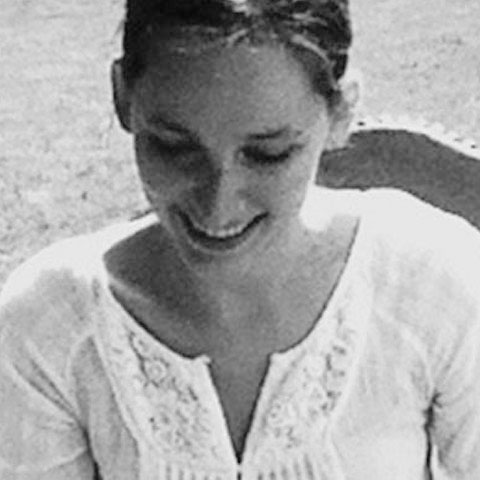 Topic description:
Humans possess an elaborate set of cognitive and behavioral mechanisms in order to establish and maintain social bonds in groups of various sizes. Attention has until now mainly focused on topics such as language and ritual, but little is known about the role of material artifacts. Here, we test whether the joint observation of non-aesthetic utility versus intentional art objects alters within-group cooperation in previously established groups, depending on whether the artifacts are markers of in-group or out-group identity. We find evidence that the observation of art objects leads to significantly higher within-group cooperation compared with utility objects. Cooperation is also positively affected if the objects refer to in-group identity. In sum, our results indicate that social bonding is enhanced by material references to the in-group, and by the aesthetic nature of these objects, providing insight into the debate on the evolution of visual arts.

Biographical note:
Eveline Seghers is a fellow of the Research Foundation Flanders (FWO) and a graduate student in the Department of Art, Music and Theatre Studies at Ghent University (Belgium). She holds degrees in art history, world art studies, and cultural anthropology (BA & MA, Ghent University), and in biological anthropology (MSc, University College London). Her ongoing PhD work discusses methodological and conceptual issues and questions in the evolutionary study of visual art. She has written on the relationship between evolutionary and philosophical aesthetics, the current state of evolutionary psychological research on art, and the use of cross-species comparison. Her current research focuses on the cognitive foundations of various kinds of prehistoric art, and on non-adaptationist approaches to the origins of art. *Co-authored by Delphine De Smet (Ghent University)