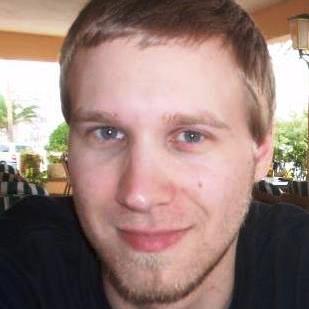 Topic description:
The concept of modularity has gained some prominence in recent biology. Modularity is supposed to capture an important feature of complex biological systems like organisms, gene-networks, developmental systems, evolving lineages, or ecosystems. From an epistemological point of view, the concept of modularity can be seen as a tool for dealing with the complexity of such systems. Modularity allows the scientists to apply the strategy of decomposition in search for mechanistic explanations of these systems behaviors. The system under investigation is decomposed into its modules, which can then be investigated separately, sometimes by further decomposition. Currently, philosphers distinguish between two different notions of modularity, a functional and a structural one. Complex systems can be decomposed into modules from a structural or a functional perspective. This distinction is important because, depending on the concept of modularity that is applied, the decomposition of a system can result in very different pictures. A structural module can correspond with a functional module, but doesn’t have to. Furthermore, the distinction gains more weight when the relation of modularity to the concept of plasticity is considered. The concept of plasticity accounts for another phenomenon in complex biological systems, i.e., the ability of the system to react with different responses to different conditions in the external or internal environment. One aim of this paper is to analyze the relationships between the two concepts of modularity in more detail than so far; another is to analyze how they go together with the concept of plasticity. The claim will be that structural modularity and functional modularity differ in their relation to plasticity. While structural modularity allows for (and can even be seen as a condition for) plasticity, functional modularity can be at odds with plasticity, especially when plasticity itself is conceived in functional terms. I will illustrate this claim with the example of the immune system, which will be looked at from the perspective of the clonal selection theory. I will show that although functional modules can be identified, the functional plasticity of the immune system (i.e.. the abillity to defend the organism against a broad variety of pathogens) is the result of structural modularity in the surface textures of lymphocytes.

Biographical note:
Stephan Kopsieker is a PhD student in the Philosophy Department of Bielefeld University, working on his dissertation project in the philosophy of biology, which is concerned with the concepts of modularity and plasticity, and their possible relations. He obtained his MA in History, Philosophy and Sociology of Science at Bielefeld University. Stephan is currently a junior visiting fellow at the KLI.