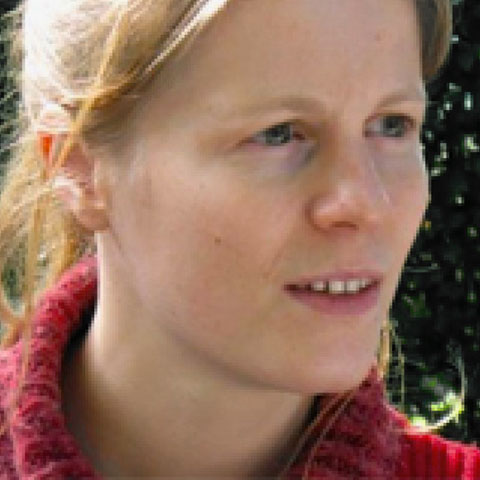 KLI Brown Bag
The Bridges between ‘Is’ and ‘Ought’. Towards an Empirically Informed Normative Ethics
Katinka QUINTELIER
KLI
Organized by KLI

Topic description:
That evolutionary biology can tell us something about the origins of morality is uncontroversial. However, the suggestion that evolutionary biology is relevant for normative ethics is often met with resistance. Indeed, in some domains very questionable and unwarranted claims are made, while in other domains the relevance of our evolved biology is dismissed altogether. In this talk I will discuss three moral questions and the alleged impact (or lack thereof) of evolutionary biology on their answer. First, it is sometimes suggested that we evolved to think of morality as objective, and that we would loose confidence in our own values if we would not objectify moral dictates (Ruse 1986). I present data that defend moral relativism as a form of moral non-objectivism against this claim. More research can inform us as to whether moral relativism, and moral non-objectivism in general, really is ‘unnatural’ and has the disastrous consequences often associated with it. Second, intelligent design proponents and creationists (ID/C) try to convince a broad audience that the acceptance of evolution will lead to moral nihilism and immoral behavior. Again, a conception of morality as objective lies at the basis of their arguments. In order to tackle this criticism (which is not limited to ID/C proponents), we need a more refined conception of morality. I suggest naturalistic ethics as a possible secular alternative. Third, most feminist authors discussing the question of who should care for children start from the idea of a core family. In this framework, either the mother or the father can take care of the child. Most philosophers then recommend that fathers should take more care of their children (e.g. Barclay in press). Nonetheless, recent findings in evolutionary theory (Hrdy 2005a, 2005b; Sear and Mace 2008) suggest that extended families are a real alternative and that promoting paternal care might be less efficient than promoting child-care facilities such as day care, familial care, or nannies. In order to promote women’s economic independence in a realistic way, it is important to suggest policies that channel existing human tendencies in ways that yield the desired outcome. Again, the notion of naturalistic ethics plays a role in this argument. I conclude by highlighting the features of naturalistic ethics and summarize its role in these three topics.

Biographical note:
Katinka Quintelier obtained her PhD in Philosophy on the relation between science and ethics from Ghent University, Belgium, in 2011. She discussed, among other things, how findings about human evolution are relevant for contemporary moral issues. Some of her articles report empirical findings in the domain of moral psychology (folk moral relativism and the moral/conventional distinction). Other articles spell out the theoretical relationship between ethics and (evolutionary and other) sciences. She is currently an independent member of the interdisciplinary research group ‘The Moral Brain.’