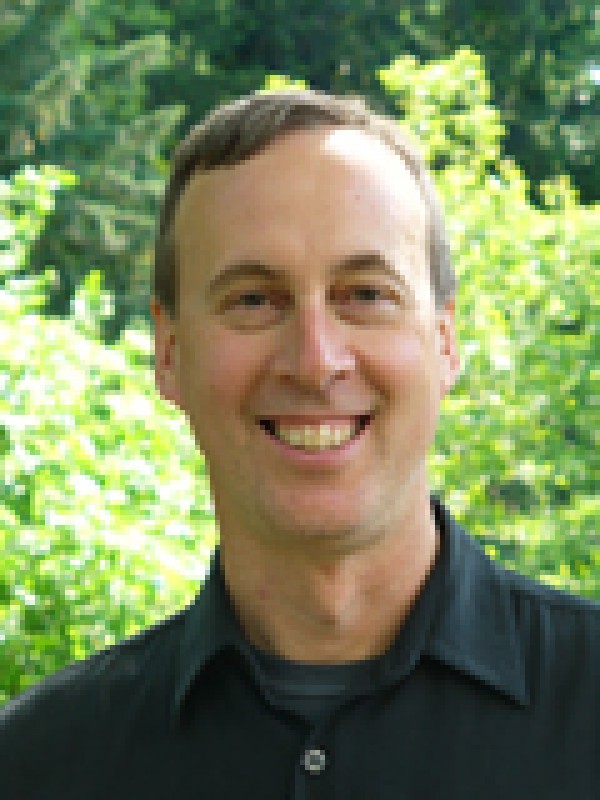 Topic description:
In recent years, many scholars have come to agreement that human facial attractiveness (FA) is not simply “in the eye of the beholder” and that FA judgments reflects our evolutionary past. Nonetheless, evolutionary treatments of FA are beset with a multitude of issues and conflicts. This talk will focus on three of these controversial or difficult issues: [1] the proposal that “attractive faces are only average" (Langlois & Roggman, 1990); [2] the conflicting ethological view that optimal FA entails some supranormal facial features; and [3] some other reasons why average faces will not be optimally attractive. The presentation also will highlight some of the ways in which a variety of selection pressures on human facial appearance may themselves be conflicting.

Biographical note:
Thomas (Tom) Alley is currently Professor of Psychology at Clemson University, South Carolina. He earned his BA (philosophy) and BS (psychology) degrees in his home state at Pennsylvania State University. He completed his graduate education (MA, PhD) at the University of Connecticut in Experimental Psychology. His Masters Thesis was an experimental test of a conjecture by Konrad Lorenz of a kindchenschema. His more recent research is mostly concerned with [1] social and applied aspects of human physical appearance, [2] the psychology of eating, and [3] human perception and memory. After completing his PhD, he spent three years as an N.I.H. Postdoctoral Fellow in the Human Growth Center at the University of Connecticut School of Dental Medicine. He has been a Visiting Scholar and a Visiting Professor at Emory University. He is Editor of the Human Ethology Bulletin, and a KLI Visiting Fellow.