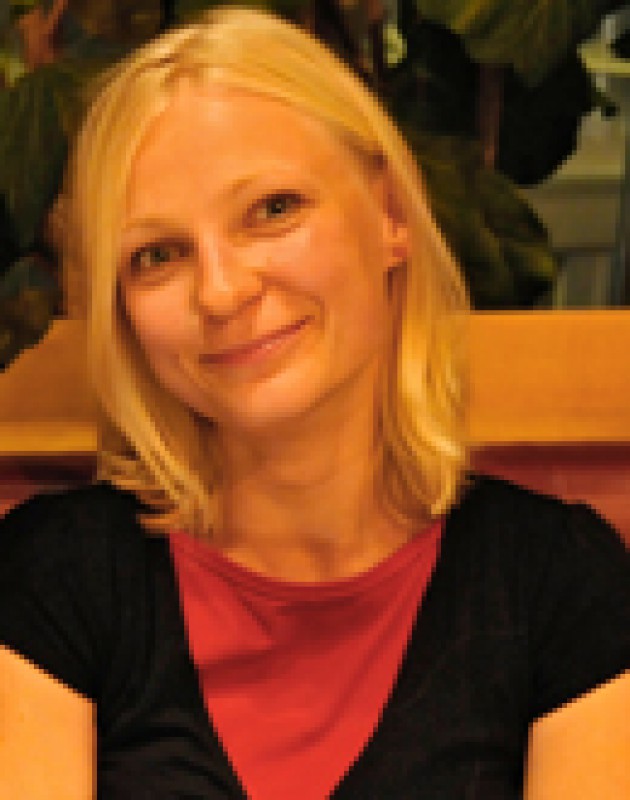 Topic description:
With Extended Evolutionary Theory (EET, here the Theory of Niche Construction and Evolutionary Developmental Biology), theoretical biology undeniably enters into a post-Synthesis period. However, as we argue, EET’s notion of causality is fundamentally the same as the the Modern Synthesis 's notion that EET criticizes. We propose a new model for evolutionary causation (Relativity in Evolutionary Causation, REC), by analogy to the concept of causality in General Theory of Relativity. We argue that the notion of "evolutionary force" becomes superfluous in REC , as much as it has become in Einsteinian physics. We revisit the Baldwin effect and show that REC is a solid theoretical basis for studies devoted to the evolution of language and social capacities such as Theory of Mind. We also show possible consequences of REC for ecological studies devoted to modes of speciation (and particularly sympatric speciation) and the origin of evolutionary novelty and biodiversity in biological communities.

Biographical note:
Adrianna Wozniak’s research interests lie in philosophy of biology, theoretical biology, evolutionary epistemology, and cognitive science. Currently a postdoctoral fellow at the School of Computer Science, University of Windsor, Canada, she is working on questions of speciation and biodiversity in simulated ecological communities. In November 2006 she received her European Doctorate at Jean Moulin University Lyon 3, France. Her PhD thesis, “Evolutionary Theory of Knowledge: The Phylogenetic Relation from Representation to Object,” was supervised by Dr. A. Reboul, Institute for Cognitive Sciences, CNRS, Lyon, France.