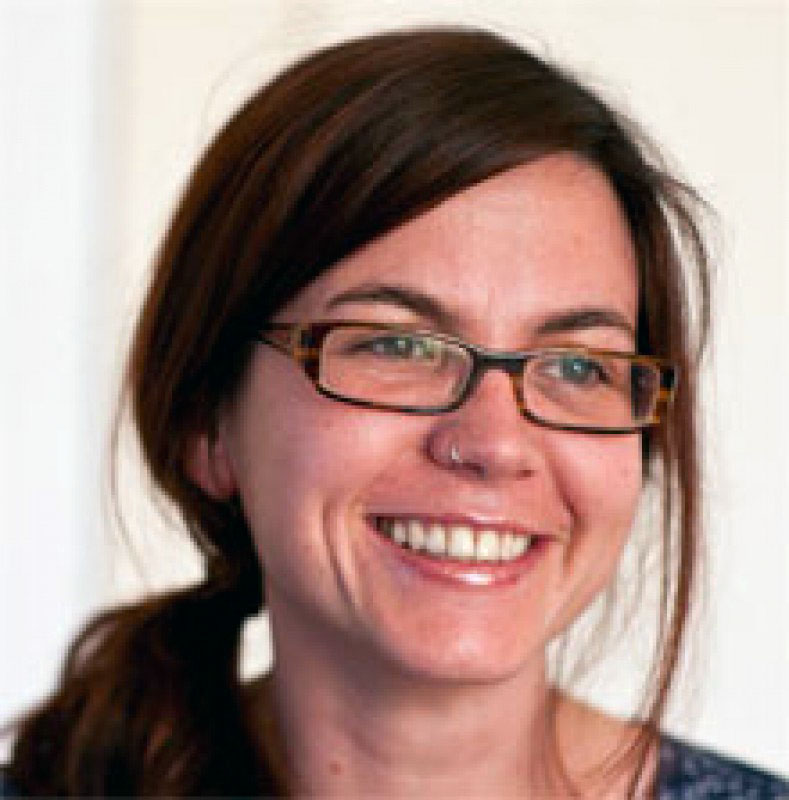 Topic description:
Due to the hegemony of genetics, the vindication of the role of form in biology has been mainly posed against the belief in the molecular determination of morphology. As a consequence, the question of the irreducibility of biological form is usually found in the context of the confrontation between anti-reductionist epigenetic and reductionist molecular approaches. However, I claim that this debate has obscured a more fundamental question: Does molecular biology imply a reductionist 'anti-morphological' vision of the very biological macromolecules (i.e., proteins, DNA, RNA)? As a matter of fact, organic macromolecules are exemplar objects for theoretical biology, since genotype, phenotype, and function are different properties of a same entity (Stadler et al. 2001): DNA, RNA, and proteins are sequences of nucleotides or amino acids (genotype), but they only acquire a function when they fold into a three-dimensional structure (phenotype). The goal of this talk is to unravel the ontological consequences of structural biology research programs, as well as explicit discussions concerning the nature of biological macromolecules, in order to evaluate whether they really fit with the common view of molecular biology. I will first analyze the definition of molecular form based on a variety of structural analysis techniques. Second, I will deal with the problem of the constitution of molecular form, i.e., the relationship between biomolecular wholes and parts. Third, I will explore the problem of the generation of macromolecular form, both in folding and in evolution. Finally, I will consider the many ways in which form relates to function in the molecular realm. Through all these contexts, we will see that, despite the fact that molecular biology is claimed to be inherently reductionist, it actually faces problems surprisingly analogous to those posed by the morphological tradition at the organismal scale.

Biographical note:
Laura Nuño de la Rosa is a PhD student in philosophy of biology at the University Complutense of Madrid and the IHPST (University Paris 1). Her thesis deals with the concept of form in contemporary biology, especially in EvoDevo. She is currently a visiting fellow at the KLI.