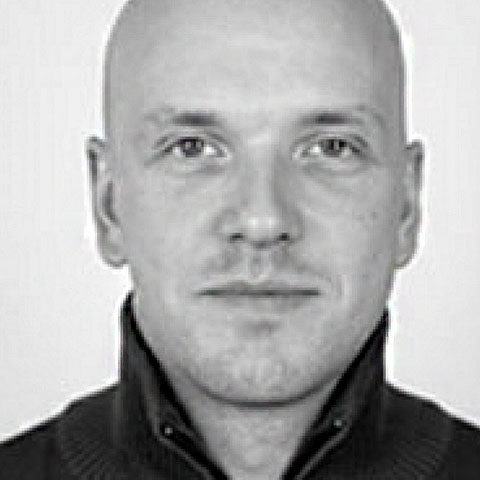 Topic description:
The hot hand phenomenon refers to the expectation of ‘streaks’ in sequences of hits and misses whose probabilities are, in fact, independent (e.g., coin tosses, basketball shots). Wilke & Barrett (in press) proposed that the hot hand phenomenon, rather than being a reasoning fallacy, reflects an evolved psychological assumption that items in the world come in clumps, and that hot hand, not randomness, is our evolved psychological default. In two experiments, American undergraduates and Shuar hunter-horticulturalists participated in computer tasks in which they predicted hits and misses in foraging for fruits, coin tosses, and several other kinds of resources whose distributions were generated randomly. Subjects in both populations exhibited the hot hand assumption across all the resource types. However, there was an interesting population difference. Shuar have substantial foraging experience but little experience with genuinely random phenomena like coins, whereas American students have very little foraging experience but substantial experience with coins. Americans showed a clumped expectation for fruits but less so for coins, whereas Shuar showed a clumped expectation for both. These data suggest that hot hand is our evolved psychological default, which can be reduced (though not eliminated) by experience with genuinely independent random phenomena like coin tosses. In a new series of studies, I propose to study the proximate mechanisms that people use when reasoning about depletable resources. Wilke & Barrett (in press) outlined that searching for a sequence of depletable resources may have a distinct mode of construal corresponding to the “gambler’s fallacy”, in which streaks of hits in time and space lead to reduced probability of nearby hits, the converse of hot hand. Understanding how people behave in such stochastic, sequential search environments will allow us to construct better cognitive process models of human decision making under risk and uncertainty and put research on human decision making in an evolutionary and ecological framework.

Biographical note:
Andreas Wilke is currently a research fellow in the Department of Psychological and Brain Sciences, Indiana University, Bloomington. He studied psychology at the Free University of Berlin (Diplom, 2002; Dr. phil., 2006) and was a postdoctoral researcher at the Center for Adaptive Behavior and Cognition (ABC), Max Planck Institute for Human Development, Berlin (2005-06 and 2008) and at the Center for Behavior, Evolution and Culture (BEC), Department of Anthropology, University of California, Los Angeles (2006-08). He has also been a visiting research scholar in the School of Natural Resources and Environment and at the Institute for Social Research and School of Public Health, both at the University of Michigan, Ann Arbor. His research interests are in cognitive and evolutionary psychology, evolutionary and behavioral ecology, and biological anthropology. He is publishing extensively in all these areas.