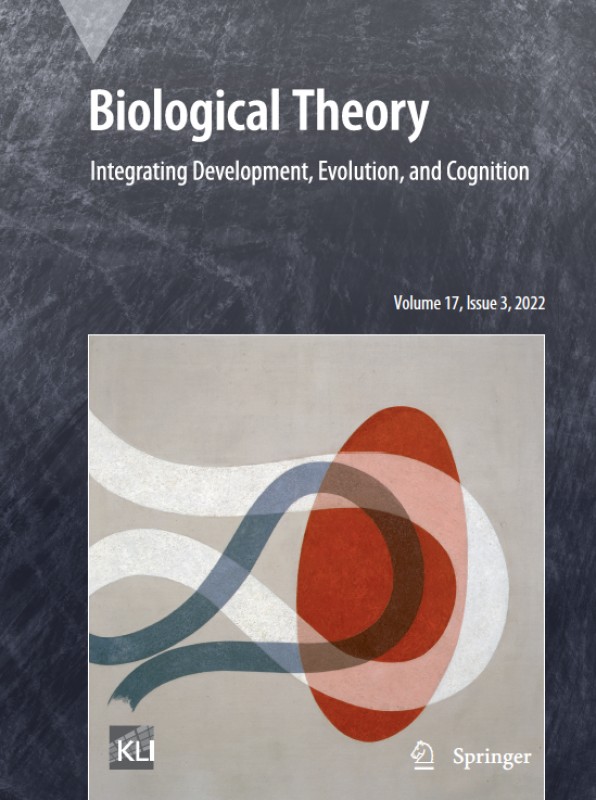 Biological Theory’s 17(3), September 2022 issue includes articles that examine evolution’s role in human bodies and societies. Mark Collard and colleagues update the classic hypothesis that many back problems are due to human bipedalism. They look closely at the evolutionary shift in locomotion and find a relation between spinal conditions and evolution of vertebral shape. And in an article taking a naturalistic approach to the second-person standpoint of morality evolution, Carme Isern-Mas and Antoni Gomila develop a new evolutionary account of impartial-type moral norms.

Also in the issue, in an article disputing the philosophical and genetic arguments behind the “environmental elbow room” model of free will, Charles C. Roseman and Jonathan M. Kaplan maintain that a genetic focus on behavioral heritability is misplaced and extend their critique to the notion of policy prescriptions based on heritability.

September includes an addition to our “Classics in Biological Theory” essay collection as well, as Karl J. Niklas and Ulrich Kutschera revisit a seminal paper by plant physiologist Julius Sachs. They assert that Sachs’s concept of the “energid,” a generalization of living units that includes the cell, prefigured the discovery of mRNA. The authors also provide the first complete English translation of this foundational paper, available in the same issue.

Finally, in a review of the recent Vienna Series in Theoretical Biology book from MIT Press, Rethinking Cancer: A New Paradigm for the Postgenomic Era, Anya Plutynski problematizes the idea of paradigm itself in this field, advocating the “practice-centric” approach of Helen Longino as a complement to the “theory-centric” treatments of the “fascinating work” described in the volume.