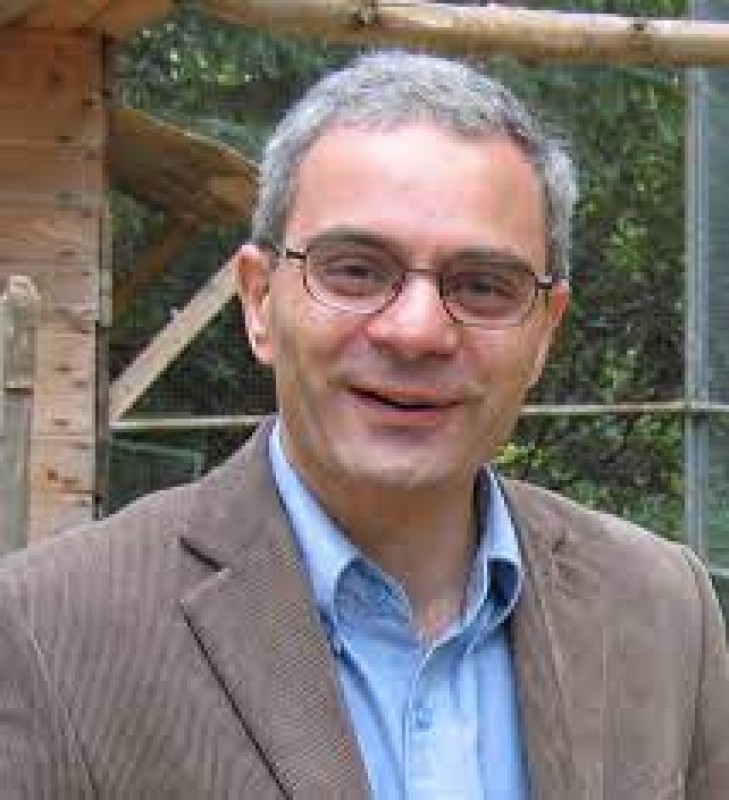 Kevin Laland
2022-05-05
EDI Matters: How Institutions Reap Tangible Benefits by Investing in Equality, Diversity and Inclusion
The meeting takes place May 12, 2022 03:00 PM Vienna :
https://us02web.zoom.us/meeting/register/tZEkd-mvqjgjHtT4_RGuEMhV5P9lVQguY5oR
After registering, you will receive a confirmation email containing information about joining the meeting.

Many of us see inherent value in promoting equality, diversity and inclusion (EDI) in our academic departments, universities and societies. However, academic institutions often view research and teaching excellence, or maximizing grant income, as their priorities, with EDI perceived to be a secondary, and potentially conflicting, goal. Here I draw on my experiences of participating in EDI initiatives to take issue with this suggestion. Over the last fifteen years, I have seen my department make headway in addressing gender inequality, and its intersectionalities with other protected charactersistics, through engaging with the Athena SWAN program. In this talk I will describe my department’s journey from EDI novices to Athena Swan Gold Award holders.  There were no magic bullets – progress took years of sustained work by a collaborative team of staff and students and comprised, literally, of hundreds of actions, most of which were modest in their individual effects, but which collectively had an impact. For instance, it took fifteen actions over ten years – ranging from introducing gender-balanced panels, bias training, flexible working etc – for the School to go from male-biased to gender-neutral recruitment. It took ten actions to achieve gender parity in grant success, and a further six to approach gender balance in academic promotion. Addressing gender inequalities led to tangible benefits for all staff, not just females. Further steps to support staff and students with children and caring responsibilities, and inequalities related to ethnicity, disability, and sexuality were successfully introduced. Modest financial investments in EDI led to significant savings and order-of-magnitude greater returns in grant income. The initiatives engendered engagement and pride in the department, with increasing levels of ‘buy-in’ from staff and students triggering further participation in EDI. The lesson that I take from engaging with Athena SWAN is that positive change is often achieved through many small steps, with tough challenges overcome through relentless pursuit of marginal gains. Encouragingly, progress at department level had a ripple effect in impacting the practices of other departments, other universities, and academic societies. At both department and institution level, investing in EDI coincided with and may partly have caused enhancements in research, teaching, grant income, position in university rankings, and sense of community.

Kevin Laland is Professor of Behavioural and Evolutionary Biology at the University of St Andrews, where he is a member of the Centre for Biological Diversity, the Centre for Social learning and Cognitive Evolution, the Institute for Behavioural and Neural Sciences, and the Scottish Primate Research Group. After completing his PhD at University College London, Kevin held a Human Frontier Science Programme fellowship at UC Berkeley, followed by BBSRC and Royal Society University Research fellowships at the University of Cambridge, before moving to St Andrews in 2002. He has published over 230 scientific articles and 13 books on a wide range of topics related to animal behaviour and evolution, particularly social learning, cultural evolution and niche construction. He is an elected Fellow of the Royal Society of Edinburgh, a Fellow of the Society of Biology, and the recipient of both an ERC Advanced Grant and a Royal Society Wolfson Research Merit Award.