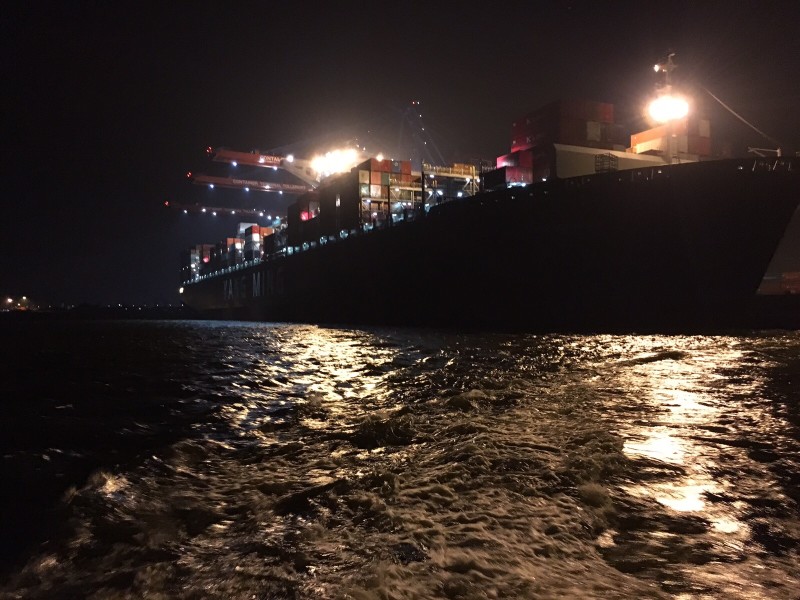 Through international trade, richer countries do not merely generate a monetary trade surplus but appropriate international resources and labour from poorer countries. While this allows high consumption standards, economic growth, and simultaneous protection of domestic natural resources in some countries, more land for mining and agriculture for exports is being used elsewhere. This makes social-ecological sustainable development impossible. A research team from different universities has now investigated these structural inequalities in international trade.

Petroleum, iron, livestock fodder, components for vehicle manufacturing, tools for final consumption: Imports have become an integral part of consumption patterns. For the production of imported goods (and services) labour, energy, land, and materials have to be used elsewhere. Although further production and ultimately consumption would be impossible without these inputs, they generate only a small proportion of the economic value-added that is generated along an entire supply chain. Surprisingly, however, there has not yet been a scientific study that has comprehensively and empirically investigated this "ecologically unequal exchange" on a global scale.

Where is how much labour input needed to produce for export? What land area is required for this? How much energy is used? Which material resources have to be extracted through mining, agriculture, and forestry? And above all: Where do these inputs end up directly or indirectly in final consumption? These questions can be answered empirically with the help of raw data on resource use and so-called multi-regional input-output models that map the interdependencies between production and consumption within and between individual economies. The results reveal that international trade – and the redistribution of resources that it represents – exacerbates rather than alleviates several inequalities. 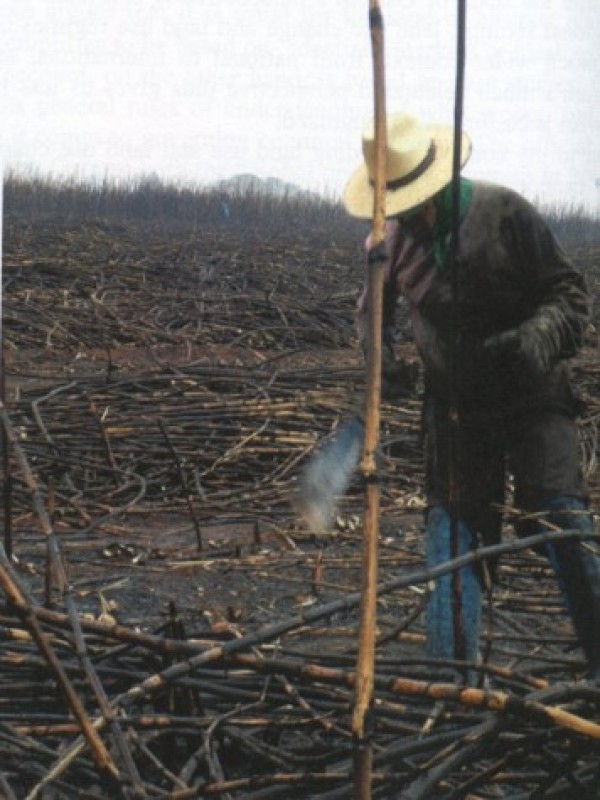 Where do money and resources flow?

In trade, money and resources flow in opposite directions: Whoever sells goods gets money for them, whoever wants to buy goods has to pay money for them. However, the fact that some countries – those with higher average per-capita incomes – have specialized in higher-value processing, while in other countries the expansion of raw material extraction is being pushed forward, results in international asymmetrical flows of money and resources. While the richer countries are net importers of resources and labour and, in global terms, require more energy and land area than they provide, they nevertheless remain net exporters in monetary terms, i.e. they earn more from their exports than they pay for their imports. This is possible because prices for raw materials, land, energy, and labour vary greatly around the world: In 2015, richer countries achieved an average price per unit of material resources exported that was 11 times higher than that of poorer countries. The richer countries are also compensated higher than poorer countries for energy and land used. For labour, the difference is most obvious: here richer countries received 28 times more compensation than poorer countries.

Resource appropriation as a foundation for economic growth

The countries with the highest per capita income are also those with the highest resource-based footprints – and are also responsible for the associated environmental impacts. Specifically, in 2015, demand in the richest sixth of the countries was associated with almost 13 times higher material use than in the poorest sixth. Annual consumption in this richest sixth was associated with an average of about 26 tons of raw material input per capita (of which about 9 tons per capita came in the form of net imports from poorer countries). The poorest sixth recorded only about 2 tons per capita of material resource use. For energy, the footprint between the richest and poorest sixth was almost 34 times as large.

Over time, this higher footprint accumulates in a technological, economic, and infrastructural advantage for richer countries, which in turn can acquire more resources in the following years. With these high resource acquisitions and footprints in place, the richest sixth of the countries (~16% of the world's population) generated far more value-added in 2015 than all other countries combined. In fact, with 65% they accounted for almost two-thirds of global GDP or $48.5 trillion.

Explicitly or at least implicitly, the richest economies are held up as a model of development. But considering how much their wealth depends on net imports of resources and labour, it must also be clear that not all of the world's economies can be net importers. The development that some countries have been able to realize for themselves cannot be generalized globally.

The demand for resources is increasing worldwide. Since their availability is naturally limited, new economic systems, technologies, and infrastructures with smaller resource requirements need to be created. However, above all, those structures and relationships that aggravate the international inequalities revealed by this study must be dismantled or dissolved. This would give more "space of material freedom" to poorer countries – whose resource consumption is currently unable to meet basic needs everywhere – while at the same time not increasing the pressure on the environment and future generations. 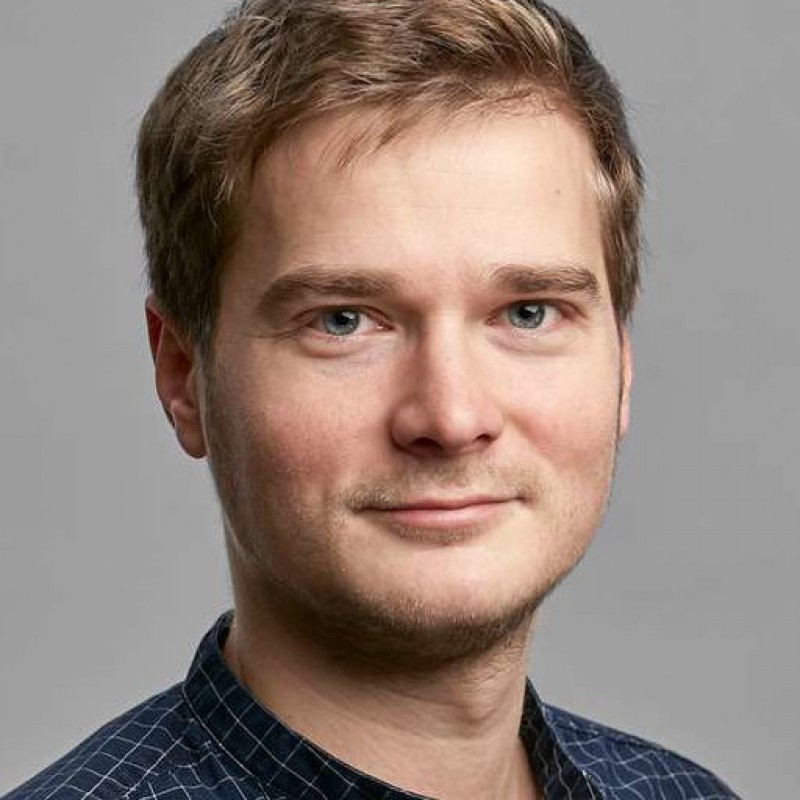