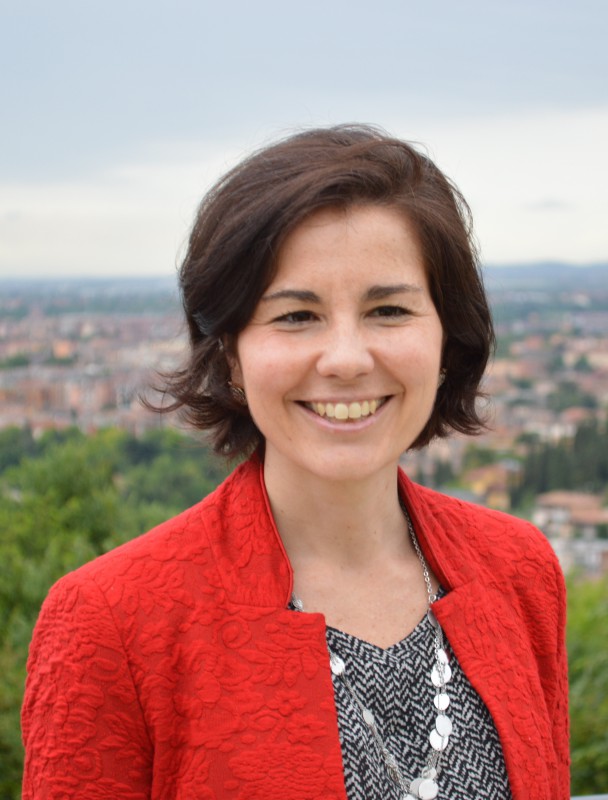 Marta Bertolaso is Associate Professor for Philosophy of Science, Faculty of Engineering, University Campus Bio-Medico of Rome, Italy. Since 2008, after having experienced in first hand some bio-medical research, she has been developing her philosophical training, skills and academic CV. Her main interests have been for the biological complexity, inter-level regulatory processes' models and the philosophy of cancer. She developed her research program in in contact with the national and international scientific and academic environments, both Anglo-Saxon and Latin, Spanish speaking communities. She also investigated contemporary issues related to the notion of progress in biotechnology and in silico medicine. She has been a speaker of philosophy of science and bioethics in several Italian universities, in Munich (Germany), Puebla and Mexico DC, and in St. Louis (USA). Among her latest publications, Philosophy of Cancer - A Dynamic and Relational View. Springer Series in "History, Philosophy & Theory of the Life Sciences", 2016, and The Future of Scientific Practice: 'Bio-Techno-Logos', Pickering & Chatto Publishers, London, 2015. She is the Editor in Chief of the Springer series "Human Perspectives in Bio-Medical Sciences & Technology."