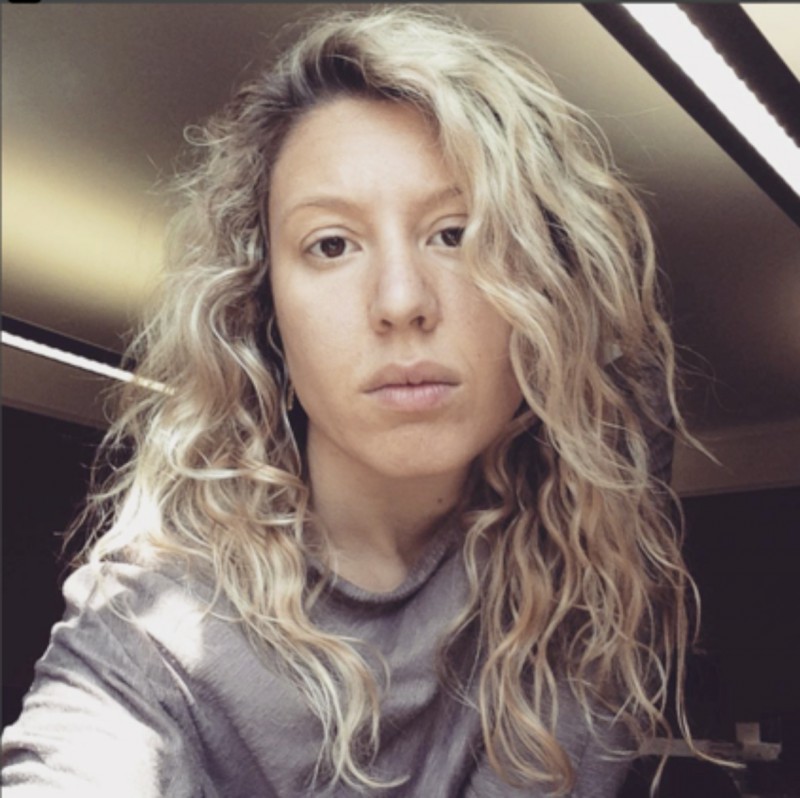 Flavia Fabris
KLI Colloquia
Investigation of the History and Philosophy of Cybernetics in Biology, Yields More Than Just a Theory of Machines
Flavia FABRIS (KLI)
Virtual
Organized by KLI
Register in advance for this meeting:
https://us02web.zoom.us/meeting/register/tZUpc-CtpzkiH9WCcIBR48vpn0BMm8bVzNQC
After registering, you will receive a confirmation email containing information about joining the meeting.

Cybernetics is often said to have originated in the years of WWII thanks to the works of scientists that first tried to describe automated systems and their behaviour. ﻿The success of cybernetics is associated with the theory of servomechanisms that provided underlying principles to connect information systems, systems biology and computer sciences into a broader interdisciplinary theoretical framework. This theory was aimed to be applied to the physical and mathematical study of self-organisation and purposiveness in living organisms and machines, but soon after the 1940s it spread beyond the den of these first cybernetic studies and led to the foundation of the biological systems approach, profitably applied in molecular biology, genetics, genomics, immunology, developmental biology, and ecology. While the importance of cybernetics is still frequently emphasized in engineering and telecommunication studies, it is very much overlooked in biology. Theoretical literature lacks a clear account of the type of methodology, epistemology and ontology that cybernetics involves, and in particular of the impact that this latter had for the development of the life sciences. This presentation argues that cybernetic thinking involves two types of commitments: A reductionistic one that received major attention in the biology and philosophy of biology literature, though whose influence on modern biology has been largely misunderstood as mechanistic; and a second type, antireductionism, which has had an important impact on modern biology, but has been completely overlooked in the philosophy of biology literature. This work aims at clarifying cybernetic research tradition to discuss how it has shaped the history of the life sciences and led to the novel conceptions of modern biology that are in practice today, which transcend mechanistic explanatory frameworks.

Flavia Fabris is a research fellow at the KLI. She is a philosopher of biology with a background in philosophy of science and evolutionary developmental biology. Her research examines a variety of conceptual issues in evolutionary and developmental biology, with an emphasis on methodological and ontological aspects of scientific practice. At present, her work is on the history and philosophy of cybernetics, its primary forms of reasoning, and its implications for theoretical biology, with particular regard to evo-devo and the Extended Evolutionary Synthesis. From 2011 until 2014 she worked at the La Sapienza Department of Genetics and Molecular Biology “Charles Darwin”, doing empirical work on epigenetic inheritance and the canalization of development. Since 2014 she has been research fellow at Egenis, the Centre for the Study of Life Sciences, at the University of Exeter.

Additional Information
Register in advance for this meeting:
https://us02web.zoom.us/meeting/register/tZUpc-CtpzkiH9WCcIBR48vpn0BMm8bVzNQC
After registering, you will receive a confirmation email containing information about joining the meeting.