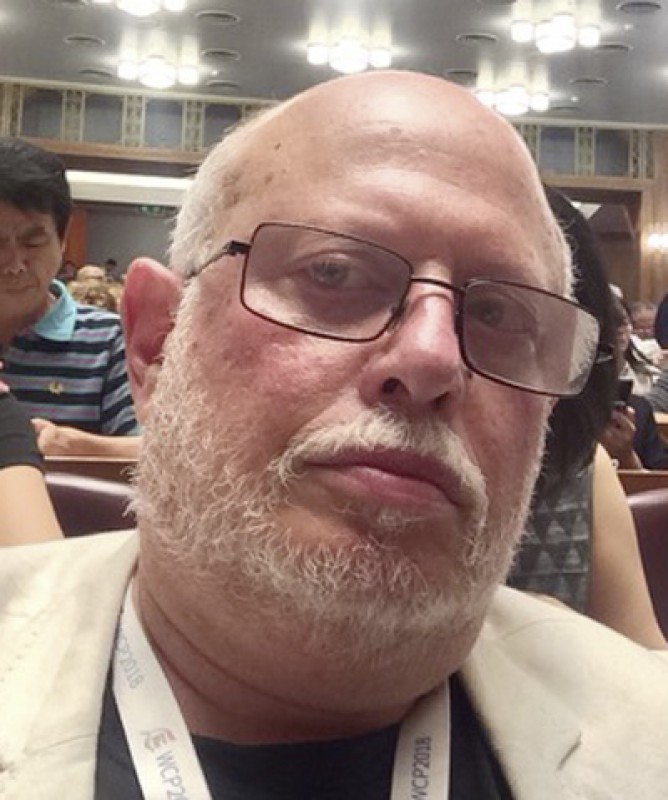 In recent years there has been a flurry of neo-Darwinian interest on the topic of cultural evolution and more recently on human nature.  Especially with respect to the latter much of the effort has entailed either arguing, or performatively demonstrating, that nobody has, or perhaps should, have much of substance to say on the topic at all.  Nor are the neo-Darwinians alone.  A spirit of pious anti-anthropomorphism has permeated through the former Humanities like a California wildfire and even feminist, social emotions and human capabilities theorist Martha Nussbaum recently used precious philosophical access to the New York Times to echo the  sentiment that when it comes to the question “What does it mean to be human? Don’t Ask”.  Building upon my concepts of “The Hybrid Hominin” and “Natural Detachment”, recent empirical and theoretical studies, and with legacies of Kant, Herder,  Marx and Habermas in mind, I will adumbrate an alternative conversation about what it means to be human, and gesture toward the kinds of work it might be able to do.

Professor Lenny Moss (University of Exeter) has been interested in science and social philosophy since a young age.  After four years of living the life of an anti-Vietnam War activist in political communes in Washington, D.C. he relocated to San Francisco where he took delight obtaining degrees in chemistry and biology at San Francisco State while teaching classes on “The Idea of Nature” at the SF Socialist School.  He began his graduate studies in Biophysics at Berkeley completing a PhD in Comparative Biochemistry (while auditing lectures from Habermas, Foucault, Charles Taylor and Hubert Dreyfus).  His laboratory research at Berkeley and then UC San Francisco was concerned with cellular self-assembly, and the biochemistry and biophysics of cell surface glycosylation in breast cancer and placental development.  Moss then completed a 2nd doctorate in philosophy at Northwestern University studying Critical Theory with Thomas McCarthy and philosophy of science with Arthur Fine, David Hull and Stephen Toulman. The author of What Genes Can’t Do (MIT, 2003) and a wide range of articles, Moss’s current projects involve a monograph on The Hybrid Hominin, Philosophy and Freedom that scientifically updates and renews philosophical anthropology and brings it into dialogue with contemporary critical theory, and a collaborative project with Stuart Newman and Sahotra Sarkar, Renaturing Life, that aspires to steer biology (and its philosophy) away from informationism and back towards its materiality.