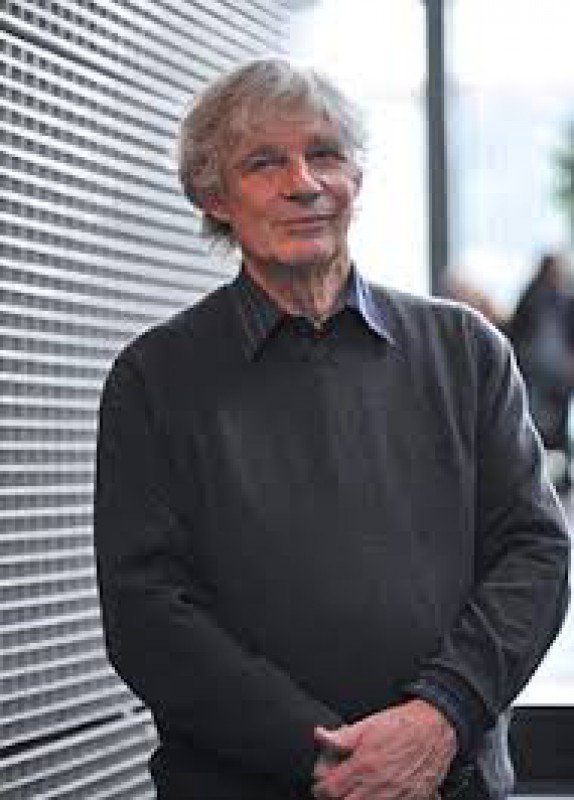 Topic description:
Pythagoras' dream was that all is number, hence entailing law. Newton formulated this in classical physics, whose laws entail the becoming of the universe from given initial (and boundary) conditions. Do similar mathematizable laws entail the becoming of the biosphere? I am convinced the answer is “No”. Physics requires the prestatement of the very phase space of the system. In terms of that phase space, the relevant variables are known and dynamical laws can be written and then integrated, much as Newton taught us, to entail the temporal evolution of the system.

But we cannot prestate the phase space of biological evolution. Unprestatable new functionalities arise all the time due to Darwinian “preadaptations”, or “exaptation”. No one could have known 3 billion years ago that feathers would evolve for thermoregulation then be co-opted for flight. No one could have known that legs would evolve from the fins of fish, or that fins would arise. Not only do we not know what will happen, we do not even know what can happen. Hence we can write no laws of motion for the evolution of the biosphere, we have no idea what the relavant variables will be. Lacking laws of motion, we cannot integrate the missing laws, so no laws entail the radical emergence of the most complex system in the universe that we know, the biosphere. This evolution is not even mathematizable and the Pythagoran dream here fails.

Biographical note:
Stuart Kauffman is a theoretical biologist and a pioneer of complex systems research. Kauffman introduced many now-familiar models of complex systems, such as boolean networks to study gene regulatory networks, the NK model to study fitness landscapes, and collectively autocatalytic sets to study the origin of life. He is probably best known for arguing that the complexity of biological systems and organisms might result as much from self-organization and far-from-equilibrium dynamics as from Darwinian adaptation. Kauffman is the author of several books, including his latest, "Humanity in a creative universe", in which he argues that biological evolution is not entailed by any laws.

Watch the full KLI lecture by Stuart Kauffman on the KLI YouTube channel: 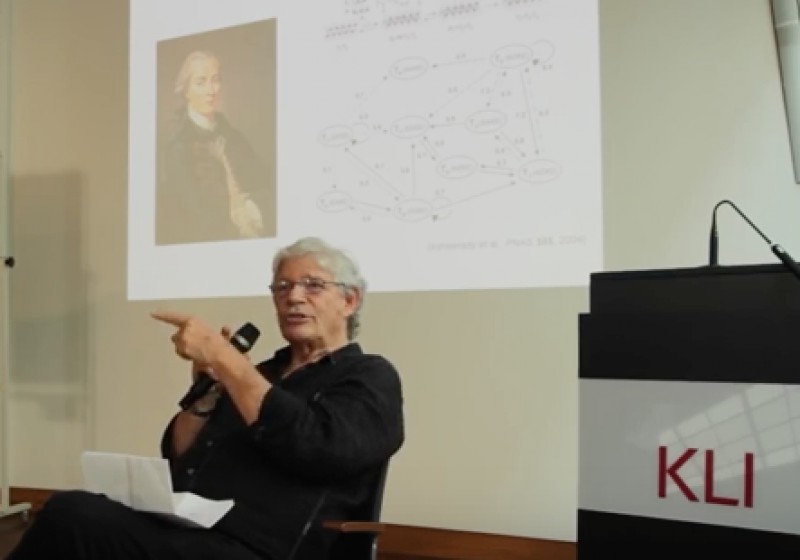