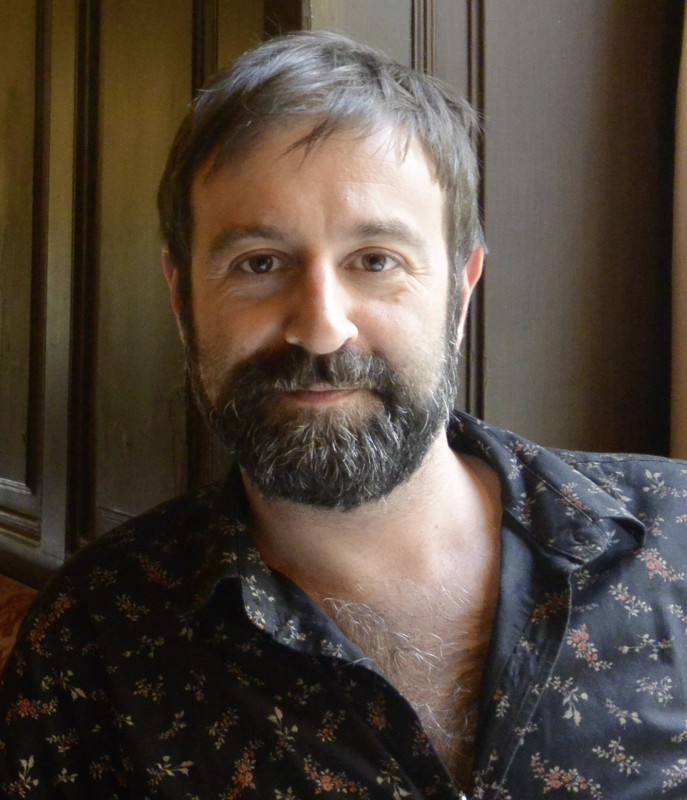 Topic description:
Inspired by Woodward’s account of causation and explanation and Sober’s conception of the theory of natural selection as a theory of forces, Caponi has recently defended that biology – and, especially, evolutionary biology – is grounded on a “mosaic of invariants”, that is, a net of causal regularities which, although not stable and universal enough to constitute genuine causal laws, may guarantee the explanatory autonomy of this discipline by supporting a number of relevant counterfactuals. In spite of lacking proper causal laws, evolutionary biology is a unitary theory because invariants are, in some sense, unified by other kinds of laws – the zero force laws, like the Hardy-Weinberg equilibrium, and the consequence laws, like the laws of population genetics –, which connect them within a more general theoretical framework. Might the explanatory structure of a hypothetical unified theory of cultural evolution be conceived in a similar way? The goal of my talk is to explore such possibility.