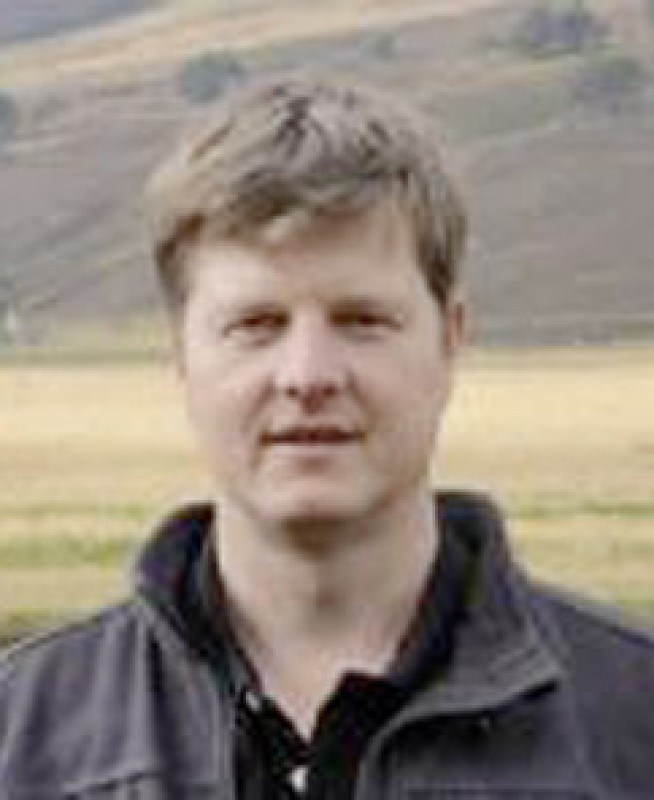 Topic description:
Development and heredity are often explained in terms of genes carrying information, or some kind of code or programme. The idea is that genetic information is crucial for directing development and that parents pass this information on to their offspring. Nearly 20 years ago Sahotra Sarkar argued that this idea is just a metaphor and does not do any real theoretical work. His thesis sparked a debate in philosophy of biology about the nature and legitimacy of information concepts in molecular biology. The debate, still ongoing and not nearing a consensus, is often approached from the point of view of existing philosophical accounts of information and representation (e.g. teleosemantics) and/or technical notions of information (like Shannon’s entropy). I will argue that it is also important to pay close attention to (1) how scientists employ informational concepts in practice and (2) the kinds of causal relations associated with purportedly informational processes. Focusing on these aspects suggests that some information concepts play valuable theoretical roles in virtue of denoting peculiar causal and organizational features of molecular mechanisms, although these features are not semantic in any demanding sense. I thus argue that the most plausible view of the nature and role of genetic information steers a middle course between metaphor views and endowing molecules with semantic properties.

Biographical note:
Ulrich Stegmann studied biology in Germany and the USA and obtained a PhD in zoology. He then moved to the UK for an MA and PhD (2006) in philosophy from King’s College London. As a British Academy Postdoctoral Fellow he worked at the University of Cambridge (HPS) and King’s College London. In 2009 he accepted a Lectureship in Philosophy at the University of Aberdeen, where he is now Senior Lecturer. In 2016 he was a Visiting Associate Professor for Philosophy of the Life Sciences at Utrecht University.

Ulrich's research focuses on causation in biology, mechanistic explanation, and the nature of purportedly informational or representational phenomena. Much of his work addresses these issues in the context of molecular biology and animal behaviour studies. The overall goal of his work is a better understanding of biology as it is actually practiced, its fundamental concepts, its ontological commitments, its tools and methods. Some of his work employs historical research to address the philosophical issues at stake.