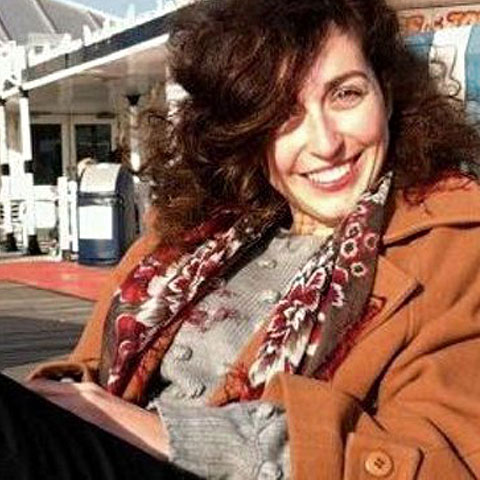 Topic description:
Insects use two main modes of segment determination during development: the ancestral short-germband mode (eg. Gryllus bimaculatus), where new segments are added sequentially, and the long-germband mode (eg. Drosophila melanogaster) where all segments are detemined simultaneously. In dipteran insects (flies, midges and mosquitoes), where the long-germband mode of segmentation is used, the gap genes are activated by maternal gradients and cross regulate each other to form the first zygotic regulatory layer of the segmentation gene hierarchy. A precise mathematical model of the gap genes in Drosophila melanogaster was obtained from quantitative spatio-temporal expression data and used to study the dynamics of pattern formation. This approach showed that two distinct dynamical regimes govern anterior and posterior trunk patterning. Stationary domain boundaries in the anterior rely on bi-stability. In contrast, the observed anterior shifts of posterior gap gene domains can be explained as an emergent property of an underlying regulatory mechanism implementing a damped oscillator. We have identified a dual-function three-gene motif embedded in the gap gene regulatory network which is sufficient to recover both anterior and posterior dynamical regimes. Which one governs a given region depends on the gap genes involved. This motif is known as the AC/DC circuit. The dynamical repertoire of this motif consists of another interesting regime, sustained oscillations, which are not found in the gap gene system. Since molecular oscillations are characteristic of short-germband segmentation, these findings suggest that the two modes of segment determination may have more in common than previously thought, and helps us understand why long-germband segmentation may have evolved several dozen times independently from the ancestral short-germband mode.

Biographical note:
Berta Verd holds a Bachelor´s degree in Mathematics from Polytechnic University of Catalonia (UPC), Barcelona and Master´s degrees from Kings College as well as Imperial College, London. She worked on her PhD thesis at the Centre for Genomic Regulation at the Pompeu Fabra University, Barcelona and at the Wissenschaftskolleg zu Berlin. She has recently completed her PhD and is now a Postdoctoral Fellow at the KLI.