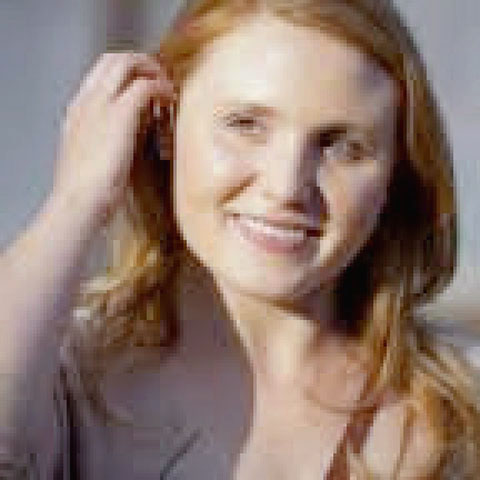 Topic description:
Empathy is often touted as a highly valuable capacity in culture and society. It is thought to motivate prosocial—and possibly even altruistic—behaviour, facilitate a sense of community, and play an important role in moral development (see e.g. Batson, 2011; Hoffman, 2011; and popular sources such as Obama, 2006; Baron-Cohen, 2012; Krznaric, 2014). Recent scientific research, coming out of psychology in particular, has been used to bolster such claims about the value of empathy. However, much conceptual confusion surrounds the meaning of empathy, both within these scientific fields and in their interaction with other disciplines. In this talk, I will consider the sources of disagreement surrounding the meaning of empathy and the consequences of such disagreement. I argue that conceptual confusion in the case of empathy leads to two distinct, but not completely separable, sets of problems: (1) problems internal to the practice of science; and (2) higher-level social and political problems. Part of this confusion also stems from the dual role that “empathy” plays in referring to a culturally important concept and a proposed psychological capacity. I will provide some suggestions as to how such confusions may be handled and begin to point in the direction of a sophisticated genealogical account of empathy, which I plan to develop further in my postdoctoral work.

Biographical note:
Riana Betzler is currently finishing up her PhD, provisionally titled “What is empathy and is it valuable?” at the University of Cambridge. Her dissertation investigates the roots of misunderstanding concerning the meaning of empathy and how such misunderstandings lead to significant problems for projects that seek to put empathy to work in social and political domains. She is also interested more broadly in issues in philosophy of psychology and philosophy of biology, including questions about mechanistic explanation, evolutionary explanation, cultural evolution, and values in science. Prior to her PhD work, she completed her MPhil in History and Philosophy of Science at the University of Cambridge and her BA in Psychology at Yale University. She also has extensive experience in experimental psychology, having done original experimental work on visual and auditory perception in human adults, Rhesus macaque monkeys, and capuchin monkeys while an undergraduate at Yale.