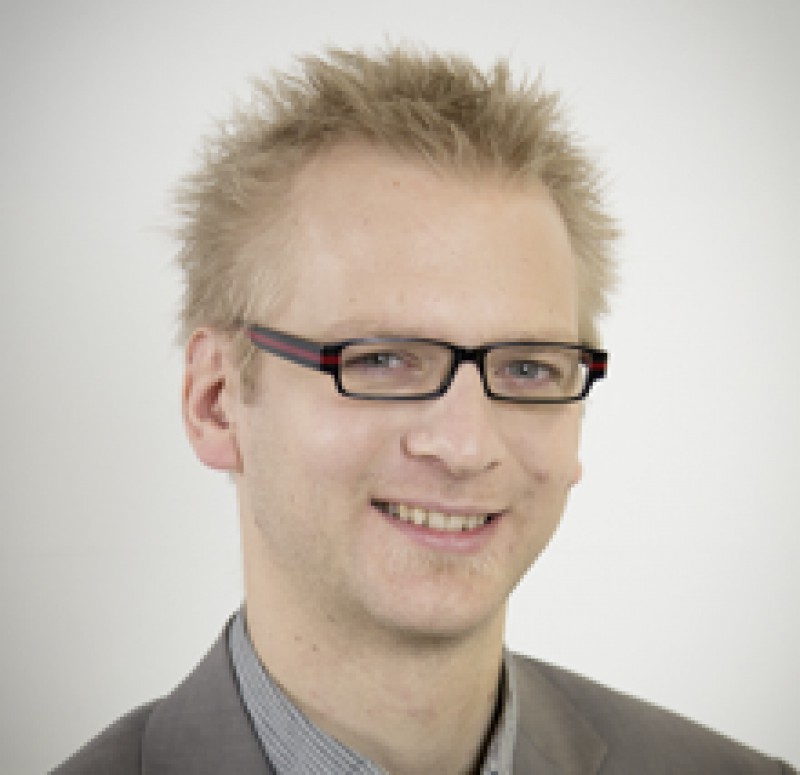 Topic description:
Amphibians, despite their diverse social behaviors, are generally considered as the vertebrates with the least complex social structures and were for a long time denied any form of advanced cognitive abilities in the scientific discourse. This is mainly attributed to their brains that are often seen as too small and too simply structured to provide the neural complexity for so called ‘higher’ social cognition. However, the ‘social brain hypothesis’, the trend of increased sociality with increasing brain size in primates, is currently getting challenged regarding its universal validity across taxa, mainly for neglecting (all) other components to an animals natural and life history. Increasing evidence has been found for social structuring in certain amphibians, mainly in the context of communication and mating networks. Dendrobatid frogs provide several characteristics such as prolonged breeding, stable territorial systems, prominent acoustic communication, acoustic ranging and parental care, which predestines this taxon as an excellent candidate to evolve ‘higher’ sociality. In this talk, I will give a general introduction into poison frog behavior and systematics, and an overview on my own empirical work on the Brilliant-Tight Poison Frog Allobates femoralis, a species which in the last 20 years has become a model in behavioral ecology. Based on these findings I will then outline why I believe that poison frogs of the family Dendrobatidae are a most promising taxon to study the evolution of social behavior and why, if at all, complex sociality in Amphibians might be found in this group or could evolve there in the future.

Biographical note:
Max Ringler finished his PhD in ecology at the University of Vienna (2012) and immediately afterwards obtained an Austrian Science Fund (FWF) grant, together with his wife Dr. Eva Ringler (PI), to study the ‘Determinants of fitness in species with complex life cycles’, using the model species Allobates femoralis. In the course of this project they have established a fully genotyped, semi-natural experimental population on a river island in French Guiana, as well as a captive population at the University of Vienna to conduct multifaceted studies on the full range of behaviors of their study species. He is currently applying for a postdoctoral fellowship at the KLI to further develop the framework for studies on social complexity in amphibians during the second half of 2016 and will join the lab of Prof. Daniel Blumstein (UCLA, Los Angeles) in 2017 to conduct studies on communication and social networks in amphibians.