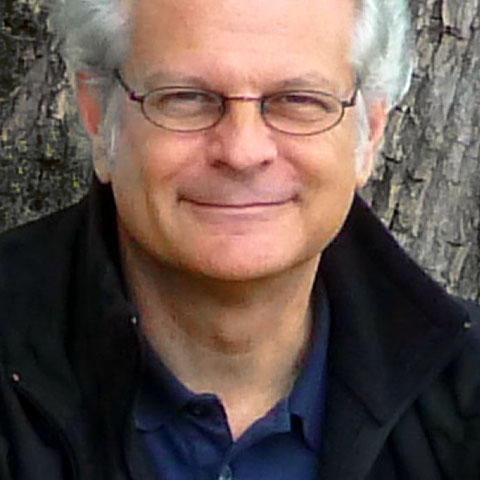 Topic description:
The ability of organisms to gather information from their environment and act on it appropriately for survival, as well as to process information in creating their physiology, remains unmatched by artificial systems. In some cases, like the lac operon, the systems are understandable from a design perspective, while in other cases the `principles' of their operation are difficult to understand. A premise of much of molecular biology is that biological systems, while complex, are in principle understandable. Yet one may ask, why should the processes of natural selection and variation ever care about the understandability of their products? How might the nature of evolved systems collide with our standard research paradigms of modeling, hypothesis testing, theory building, and attempts to control through engineering? I consider several processes that confound or promote understandability in organisms. A process that confounds understandability is "constructive neutral evolution" (Stoltzfus) which can lead to uselessly complex organismal organization. The phenomenon was first identified in the evolution of computer programs before it was proposed to operate in biology. Processes promoting understandability include 1) the generic property of dimension reduction in dynamical systems, and 2) selection for modularity in the genotype-phenotype map. The historical sequence of biological phenomena that have come to be understood may therefore reflect in some ways the nature of the evolutionary processes that shaped them. And we must be prepared to encounter products of evolution that defy understanding, due to the processes that shaped them.

Biographical note:
Lee Altenberg is a Senior Fellow at the KLI. He is an evolutionary theoretician. He focuses on uncovering the mathematical relationships within the dynamics of biological evolution and in evolutionary algorithms – computer programs written to solve problems by evolving the answers rather than figuring them out from logical principles. He has specifically focused on theoretical understanding of the evolution of variation production in organisms – the evolution of the genotype-phenotype map, modularity, genetic transmission, and evolvability itself. He served as Associate Professor in Information and Computer Sciences at the University of Hawaii at Manoa, is Associate Editor of the journal BioSystems, serves on the Editorial Boards of Genetic Programming and Evolvable Machines and Artificial Life, and the Scientific Advisory Board of EU Project SAGE, Speed of Adaptation in Population Genetics and Evolutionary Computation, and was on the founding board of the International Society for Artificial Life.