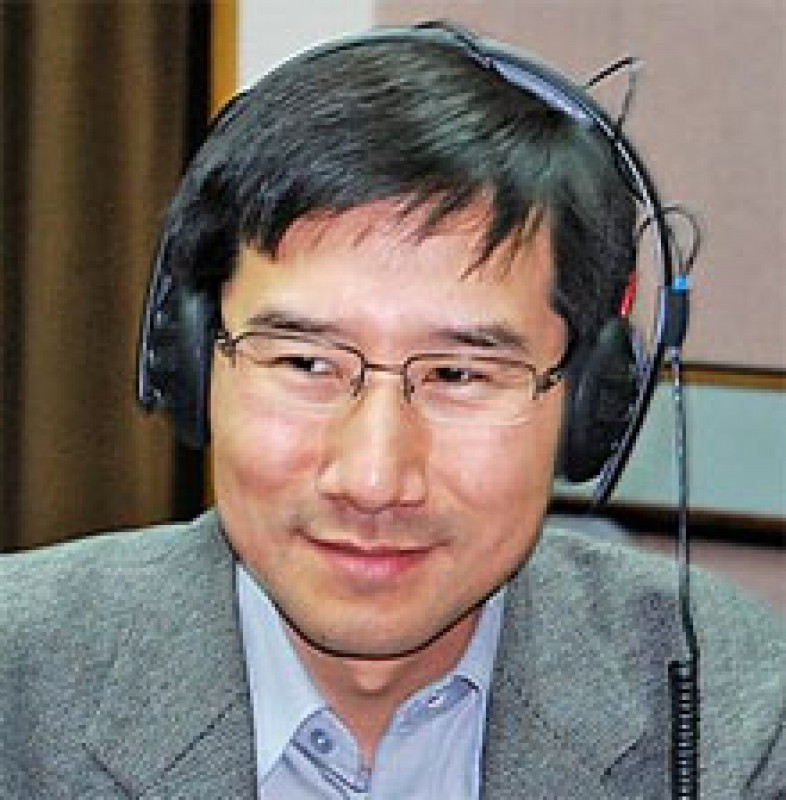 Topic description:
The quantification of temperature was a long and difficult process. After many centuries of being a qualitative concept of hot/cold in quotidian and Aristotelian ways of thinking, temperature began to be quantified in the early 17th century with the invention of the first thermometers. However, the numbers given by early thermometers were not only unstandardized across different instruments, but also not proper numbers amenable to arithmetic operations even for each of the instruments (sometimes designated, for this reason, as "thermoscopes" rather than "thermometers"). The true quantification of temperature required the establishment of some basic laws of thermal physics, the verification of which required an already-quantified empirical concept of temperature. This circularity could only be resolved by the method of "epistemic iteration."

Biographical note:
Hasok Chang is Hans Rausing Professor of History and Philosophy of Science at the University of Cambridge. Previously he taught for 15 years at University College London, after receiving his PhD in Philosophy at Stanford University following an undergraduate degree at the California Institute of Technology. He is the author of Is Water H2O? Evidence, Realism and Pluralism (Springer, 2012), winner of the 2013 Fernando Gil International Prize, and Inventing Temperature: Measurement and Scientific Progress (Oxford University Press, 2004), joint winner of the 2006 Lakatos Award. He is also co-editor (with Catherine Jackson) of An Element of Controversy: The Life of Chlorine in Science, Medicine, Technology and War (British Society for the History of Science, 2007), a collection of original work by undergraduate students at University College London. He is a co-founder of the Society for Philosophy of Science in Practice (SPSP), and the International Committee for Integrated History and Philosophy of Science. Currently he is the President of the British Society for this History of Science.