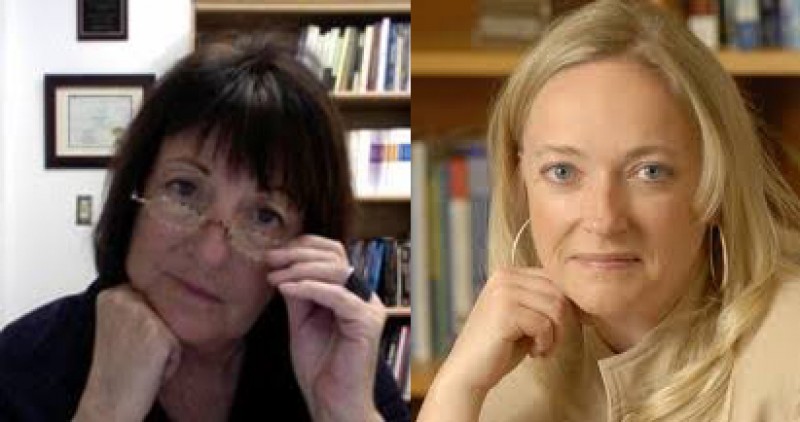 In this talk we address the question raised by the title through a discussion of the aims of our recently published Routledge Handbook of Feminist Philosophy of Science.  We first clarify how we have understood both feminism and philosophy of science and in what ways we see the intersection of these as having contributed to a better understanding of both. We illustrate this through looking at several of the chapters indicating how they support our motives for exploring  feminist philosophy of science. Specifically, we consider the value of rewriting the history of the philosophy of science so the participation of women is acknowledged, several ways in which bias both in what is studied and how it is studied can limit our understanding of the world, the importance of diversity, and the equitable distribution of the benefits and burdens of the products of science.

Kristen Intemann is a Professor of Philosophy in the Department of History & Philosophy and Director for the Center of Science, Technology, Ethics & Society at Montana State University.  Her research focuses on objectivity and diversity in STEM, as well as ways in which values operate in science, science communication, and public engagement.  She has published numerous articles in both philosophy and science journals and is the co-author of The Fight Against Doubt: How to Bridge the Gap Between Scientists and the Public (with Inmaculada de Melo-Martin, Oxford University Press, 2018).  She co-edited the Routledge Handbook of Feminist Philosophy of Science with Sharon Crasnow (2020) and they are currently working on a co-authored book that examines the intersections between gender, science, and knowledge.

Additional Information
Register in advance for this meeting:
https://us02web.zoom.us/meeting/register/tZcpd-qhpzgpG908hRC5B53H3YwfXzQ1jPfX
After registering, you will receive a confirmation email containing information about joining the meeting.