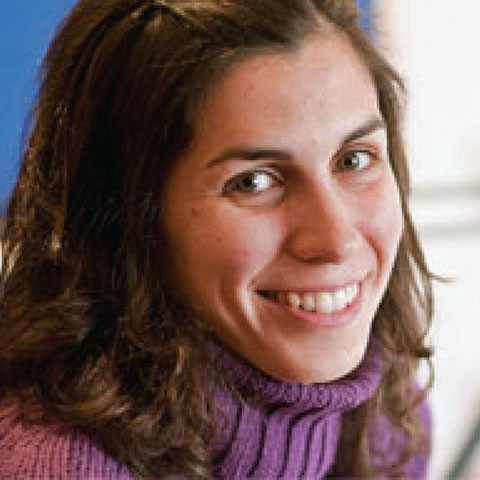 Topic description:
Geometric morphometric analyses of skeletal remains are becoming more and more common in paleanthropological research. These methods provide not only a complete description of morphological variation, but also new datasets that can be used to examine the dynamic processes underlying morphological variation. The evolution of teeth, from which many evolutionary inferences are drawn, is constrained by different factors, including phylogenetic, developmental, and functional ones. Quantifying and characterizing these factors is fundamental to test the accuracy of evolutionary scenarios inferred from cranial and dental traits. The analysis of hominin dentition can also help to understand the evolution and development of serially homologous structures. Serial homologues appear when a developmental program is multiplied and expressed in a new location, where it can give rise to phenotypic divergences. Morphological analyses of teeth can shed some light onto the developmental mechanisms constraining diversification and the functional pressures causing differentiation within the homologous series. Previous research on human evolution has assumed a neutral mode of change for the dental system without testing this hypothesis, thus biasing many results derived from dental features. In silico studies based on computer simulations provide an experimental framework to test hypotheses about evolution in a paleontological time scale. In this talk, Gómez-Robles will review some quantitative approaches to analyze dental morphology and some evolutionary trends observed during the evolution of human dentition. Additionally, she will explain the methodological bases of more complex research designs that include the analysis of morphological integration, ancestral character reconstructions, and evolutionary modes of the human dentition.

Biographical note:
Aida Gómez-Robles completed her PhD in Paleoanthropology (Biological Sciences) in May 2010 at the National Research Centre for Human Evolution (Burgos, Spain) and at the University of Granada (Spain). Her research has consisted so far in a descriptive analysis of morphological variation and evolution of human dentition using geometric morphometric techniques. Part of this work has already been published in the Journal of Human Evolution and the Journal of Anatomy. Her current research interests include the use of quantitative methods to better understand the evolution and development – and the interaction between both processes – of teeth and other serially homologous systems.