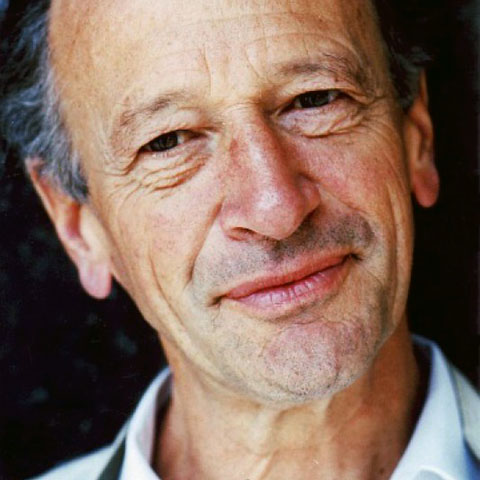 Topic description:
Collective emotions have powerful effects on collective thought and behavior (Luc Ciompi and Elke Endert, Gefühle machen Geschichte. Die Wirkung kollektiver Emotionen - von Hitler bis Obama, Göttingen, Vandenhoeck & Ruprecht, 2011). Macrosocial examples reach from the rise of European nationalisms in the 19th century, German National Socialism, the Israeli-Palastinian conflict, and ´West vs. Islam´ conflicts in the 20th century to the election of Barack Obama and the current events in several Arab countries. By integrating current neurobiological, psychodynamic, and sociodynamic notions, Ciompi´s concept of fractal ´affect logic´ conceptualizes both microsocial and macrosocial interactions between emotion and cognition from an evolutionary point of view. This permits to better understand the effect of the emotional energies that modulate collective behavior.

Biographical note:
Born in Florence in 1929, Prof.em. Luc Ciompi studied Medicine in Switzerland. From 1977 to 1994 he was the Director of the Social Psychiatric University Clinic in Berne. His research has focused on the short- and long-term evolution of mental illnesses under the influence of environmental and emotional factors. He coined the concept of ´affect logic´ and is the founder of the therapeutic community ´Soteria Berne.´ Ciompi is the author or editor of about 15 books and 250 scientific articles, and received numerous scientific awards and honors. He has been a guest professor at the KLI (1994-96).