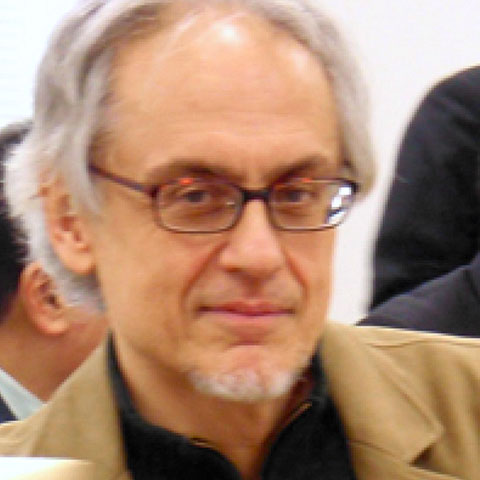 Topic description:
From Infants´ Reacting to Understanding: Biological Grounding of Sociality and Personhood The main research problem is how to account for the ontogenetic origin of sociality in human infants biologically, without invoking innate cognitive phenomena (language for thought, interaction engine, innate grammar, and so on). Berducci claims that the training of infants (necessarily) begins in the causal (behavioristic/rule-according) realm, and moves into the normative (rule-guided) realm where cognition then plays a role. Employing claims from the philosophy of Wittgenstein, concerning linguistic expressions as refinements of infant biological reactions (crying, breathing, gazing, sucking-at-nipple, etc), Berducci argues, in agreement with those claims, that something akin to behavioristic training (Wittgenstein’s term: abrichten), in lieu of cognition, in infants, is all that is required for social interaction (the primordial site of sociality) to commence and/or ensue. Subsequent to the Wittgensteinian-influenced argument, Berducci attempts to demonstrate these assertions through a Conversation Analytic (CA) of infant/caregiver interaction in various languages. Through CA, he concludes that sociality, in the form of interactional turn-taking, is built on infants’ natural (biological) reactions, grounding infant sociality and fostering interactional order. Finally, it appears to be that particular biological devices ground sociality, and are adaptive, rather than ´society´ as a whole being the adaptive mechanism. The results so far demonstrate that the structure of infants´ cries and social order are massively related. Caregivers massively orient to the projected closing of the cry-unit to take their turns, creating an orderly transition. Infants function as (incipient) social members as well, able to co-produce social order through their producing turns ending with declining intensity and possibly correctly responding in-time to caregiver turns. Finally, it is social order (not society), accomplished largely through biological means (declining intensity), that is adaptive, and further, the primordial locus of social order can be pinpointed at turn closings, not throughout social interaction itself, as was originally posited.

Biographical note:
Domenic Berducci did his A.B degree Anthropology at Temple University in Philadelphia focusing on human evolution, and continued at Temple for his M.A. in Anthropology doing work in cultural evolution. He completed his PhD at the University of Pennsylvania in Sociology working on cognition and learning in social interaction. He is currently a visiting fellow at the KLI, and works as an associate professor at Toyama University in Japan. His current research interests concern accounting for the ontogenetic origin of sociality in human infants biologically, without invoking innate cognitive phenomena.