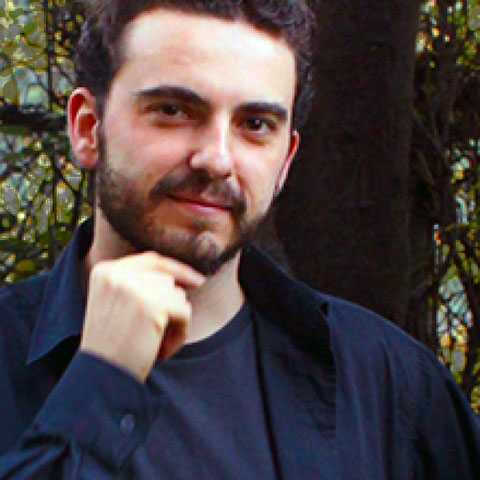 2019 marks 75 years since Erwin Schrödinger, one of the most celebrated physicists of the twentieth century, turned his attention to biology and published a little book titled What is Life? The Physical Aspect of the Living Cell. Much has been written on the book’s instrumental role in marshalling an entire generation of physicists to enter the new field that came to be known as ‘molecular biology’. Scientifically, the importance of What is Life? is generally taken to lie in having introduced the idea that the hereditary material (at the time it hadn’t yet been conclusively identified as DNA) contains a ‘code-script’ that specifies the information necessary for the developmental construction of an organism. Most retrospective evaluations converge in praising the book for having exerted a highly positive influence on the development of molecular biology. In this talk I challenge this widely accepted interpretation by carefully dissecting the argument that Schrödinger sets out in What is Life?, which concerns the nature of biological order. Schrödinger clearly demarcates the kind of order found in the physical world, which is based on the statistical averaging of vast numbers of stochastically-acting molecules that collectively display regular, law-like patterns of behaviour, from the kind of order found in the living world, which has its basis in the chemical structure of a single molecule, the self-replicating chromosome, which he conceived as a solid-state ‘aperiodic crystal’ in order to account for its remarkable stability in the face of stochastic perturbations. Schrödinger referred to the former, physical kind of order as ‘order-from-disorder’ and the latter, biological kind of order as ‘order-from-order’. As I will argue, this demarcation proved disastrous for molecular biology, for it granted molecular biologists the licence for over half a century to legitimately disregard the impact of stochasticity at the molecular scale (despite being inevitable from a physical point of view), encouraging them instead to develop a highly idealized, deterministic view of the molecular mechanisms underlying the cell, which are still today often misleadingly characterized as fixed, solid-state ‘circuits’. It has taken molecular biologists a disturbingly long time to ‘unlearn’ Schrödinger’s lessons regarding biological order and to start taking seriously the role of self-organization and stochasticity (or ‘noise’), and this, I claim, should be considered the real scientific legacy of What is Life? 75 years on.

Daniel Nicholson is a senior research fellow at the KLI. His work is characterized by an integrated and strongly interdisciplinary approach to the history and philosophy of biology. His current research focuses on the ontology of living systems, particularly on the ways in which organisms differ from other complex organized systems like machines, and on the implications that these differences have for biological theory. He also has a longstanding interest in the historical development of theoretical and philosophical reflections on biology. Dan holds a PhD in philosophy (Exeter) as well as masters degrees in history and philosophy of science (Leeds) and molecular and cellular biology (Bath). Prior to returning to the KLI, Dan was a research fellow at the Centre for the Study of Life Sciences (Exeter) and at the Cohn Institute for the History and Philosophy of Science and Ideas (Tel Aviv).