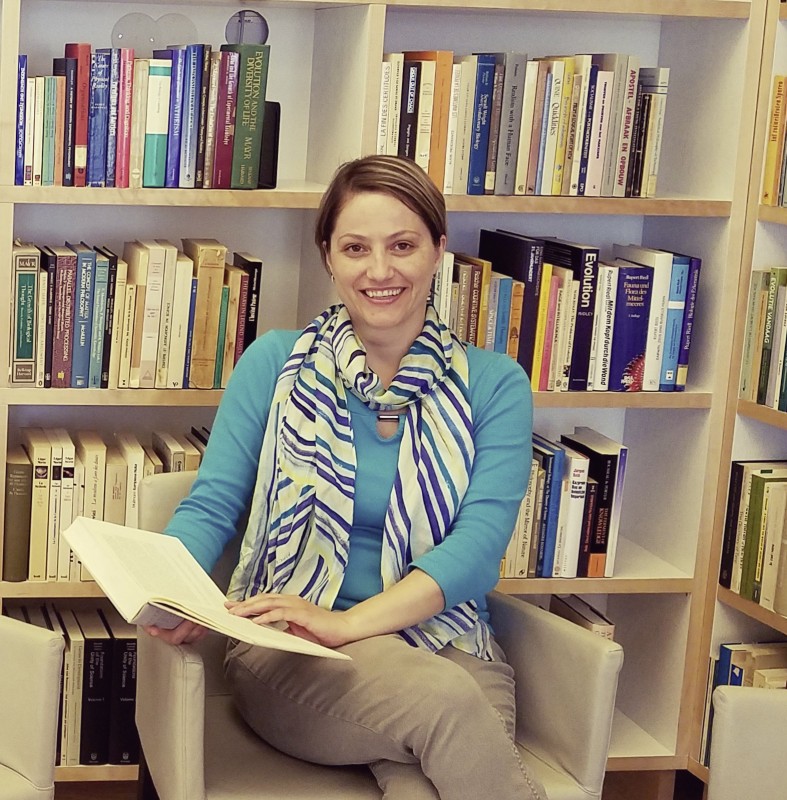 The puzzle of similarity is a problem for animal experimentation in general but it is especially perplexing in experiments with animal models of pain. It can be stated as follows: if animal models (of pain) are valid, they are morally impermissible and if they are morally permissible, they are useless. Either way, experiments involving animal models (of pain) should be abolished. The current project explores a possible solution of this puzzle. Animal models are indispensable experimental tools in biomedical science. They are commonly used in experiments morally impermissible for human subjects. Nevertheless, the moral justification of this practice has been challenged on various grounds. Some hold that because animals are relevantly similar to humans they should not be subjected to suffering through experimentation. Conversely, others oppose animal experimentation because of its epistemological failures. On this account, animals are too dissimilar to humans to serve as valid models of human conditions. The perplexity of the animal models of pain stems from their need to exhibit some similarity to the human experience of pain. However, if this condition were to be met, this would strengthen the arguments against animal experimentation. One possible resolution is to claim that while animal species are typically capable of nociception, very few are capable of experiencing pain and suffering comparable to those of humans. Maintaining this view, however, requires the identification of a non-arbitrary division between the animal species that are entitled to protection based on their capacity to experience pain and suffering from those that are not. The current project aims at drawing this distinction, which requires reconceptualization of the notions of pain and suffering. It outlines a possible revision. Finally, it explores the available evidence for the mental capacities of some animal species which may thus meet the criteria for protection against invasive experimentation.

Nina Atanasova received her PhD in Philosophy, with concentration in philosophy of the life sciences, from the University of Cincinnati in 2014. She has since been a Lecturer in Philosophy at The University of Toledo (USA). Her research focuses on methodology of experimental biomedical science, neurobiology in particular.

She was a visiting fellow at the Center for Philosophy of Science, University of Pittsburgh in the fall semester 2018 and has since been affiliated as an associate of the Center. Atanasova is currently a visiting fellow at the KLI. During her fellowship, she is developing a project dedicated to resolving the tension which occurs on the intersection between ethics and epistemology in animal experimentation.