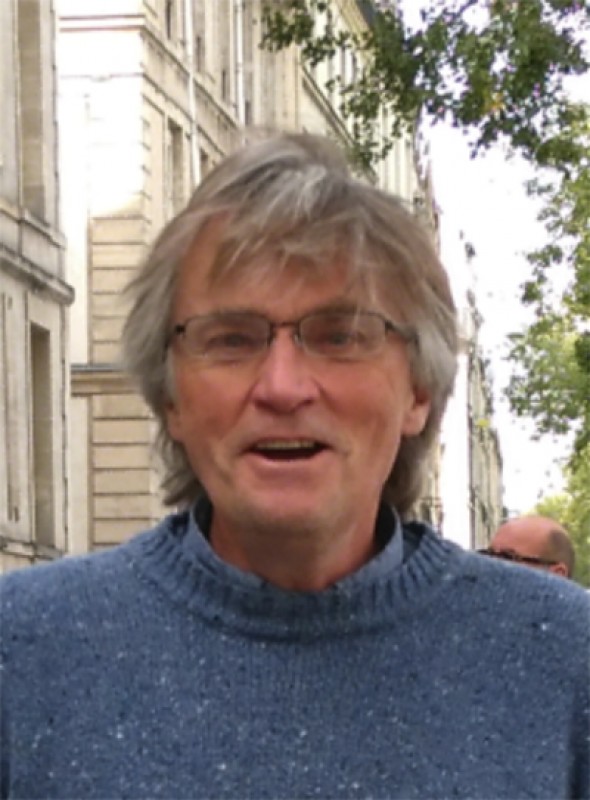 The Modern Synthesis theory of evolution is a foundationalist theory. It explains its target phenomena—the fit and diversity of biological form—by appeal to the aggregated activities of fundamental entities, ‘givens’. The ‘givens’ are genes, chemicals that encode phenotypes. Analogously, analytic philosophy also deploys foundationalist theories: of mind, language, perception, knowledge. These philosophical foundationalisms suffer from a systemic weakness; the resources of the theory radically underdetermine the phenomena they are intended to explain. I argue that Modern Synthesis foundationalism has the same shortcomings, for the same reasons. In each case, the phenomena of interest are ‘agential’ phenomena, and foundationalist theories are incapable of encompassing them. This should occasion a re-interpretation of the Modern Synthesis. We should not think of it as limning the causes of evolutionary change. Rather, we should see it as a useful, if highly idealised, abstract model of evolutionary phenomena.