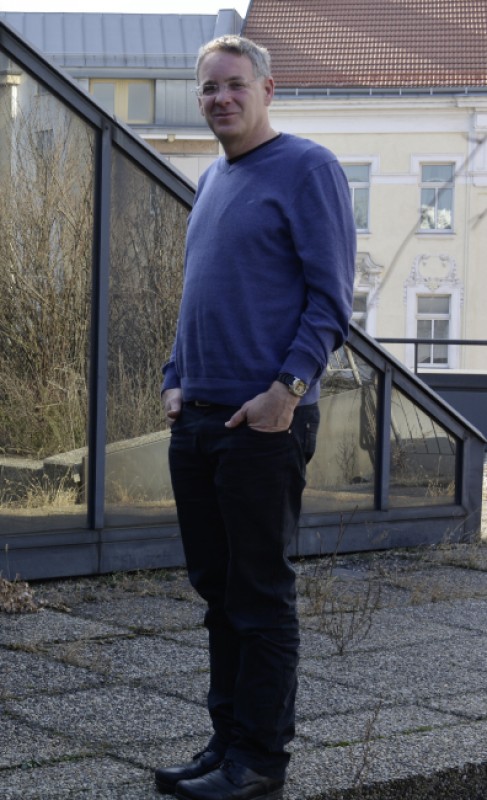 In the past 10 years ancient DNA research has transformed our knowledge about the genetic history of past populations worldwide. A major challenge in the field is how to obtain authentic ancient DNA genomic data for human skeletons from non-temperate world regions, due to the poor ancient DNA preservation in these climates. A major contribution of Pinhasi and his team is the development of innovative methods that optimise ancient DNA yields from the inner ear bone, ear ossicles,  and teeth. The combination of these methods with existing extraction and library preparation methods made it possible to obtain  genomic data for 100s of individuals from prehistoric populations from non-temperate world regions, placing a particular focus on  the study of  agricultural dispersals  across Africa, Europe, various regions of Asia and the Pacific, and to  examine central questions about agricultural transitions and dispersals: Who were the first farmers? When and where did agricultural dispersals take place? What was the nature of contributions and interactions of indigenous hunter-gatherers to these agricultural transitions?

Ron Pinhasi is an Associate Professor, at the Department of Evolutionary Anthropology, University of Vienna.

He received his BA in Archaeology from Simon Fraser University, Vancouver Canada (1996), His MA from Katholike University Leuven, Belgium (1997) and his PhD from the University of Cambridge, UK in 2003.  He spent two years (2003-2004) in a Lise Meitner postdoctoral position at the Natural History museum, Vienna, examining the health status of early medieval Austrian populations.

He Held a Starter ERC Starter grant (2011-2015) for an interdisciplinary project which focused on the integration of ancient DNA methods, isotope analysis, anthropology and archaeology to the study of the biology, mobility and behaviour of past human populations during the last 45,000 years. This research led to >40 publications, and the analysis of human ancient DNA of over 3000 Palaeolithic, Mesolithic and Neolithic human skeletons from across Eurasia, Africa and the Pacific.