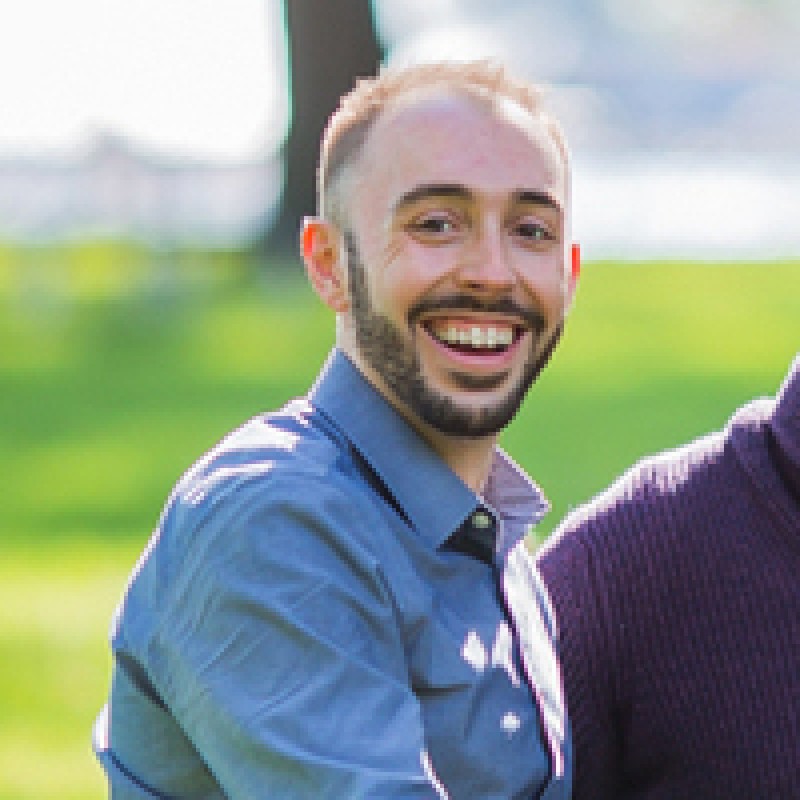 Topic description / abstract:
In recent literature questioning the sufficiency of the Modern Synthesis (MS) of evolution theory, there has been an emphasis on what the MS fails to include (e.g. organismal development, extra-genetic inheritance, and organismal agency), prompting calls for evolutionary theory to be “extended” and/or “rethought.” But proponents of the MS, while acknowledging many of these processes, argue that the MS accounts for evolution just fine without them. My dissertation project, “Organismal Agency in German Romantic Biology and Today” argues that the philosophy of biology generated by some post-Kantian naturalists (chief among them Johann Wolfgang von Goethe) can fruitfully reframe this discussion. But what could Goethe, a pre-Darwinian poet and playwright, possibly contribute to an ongoing debate about evolution theory? This current research talk will make the case that Goethe’s philosophy of nature, deriving from his lesser-known scientific works, paints a picture of biological life that affirms the necessity of idealized models in scientific practice but importantly resists reducing biological life to those idealized—often mechanized—models. By first demonstrating that the MS has been supported by, and often relies upon, a mechanicist philosophy of nature, I will show that adopting a more “Romantic” philosophy of nature today might encourage an approach to evolutionary theory that can affirm the empirical successes of today’s diverse biological practices (including research guided by MS) without eliminating the activity and diversity of organismal life.


Biographical note:
Gregory Rupik is a PhD candidate from the Institute for the History and Philosophy of Science and Technology at the University of Toronto, and is currently a writing-up fellow at the KLI. His research encompasses both the history and philosophy of biology. On the one hand, he is explicating the understanding of organisms which emerged from German Biology at the turn of the 19th century, specifically that which resulted from the relationship between Johann Wolfgang von Goethe and Friedrich Schelling. On the other hand, he is researching current shifts away from Modern Synthesis evolution theory, namely organism-centered 'Situated Darwinism' (Walsh 2015). His other research interests include imagination in science, scientific and aesthetic epistemology, and theories of scientific change. Greg is a co-author of the open access textbook Introduction to History and Philosophy of Science, with Hakob Barseghyan and Nicholas Overgaard:
https://ecampusontario.pressbooks.pub/introhps/