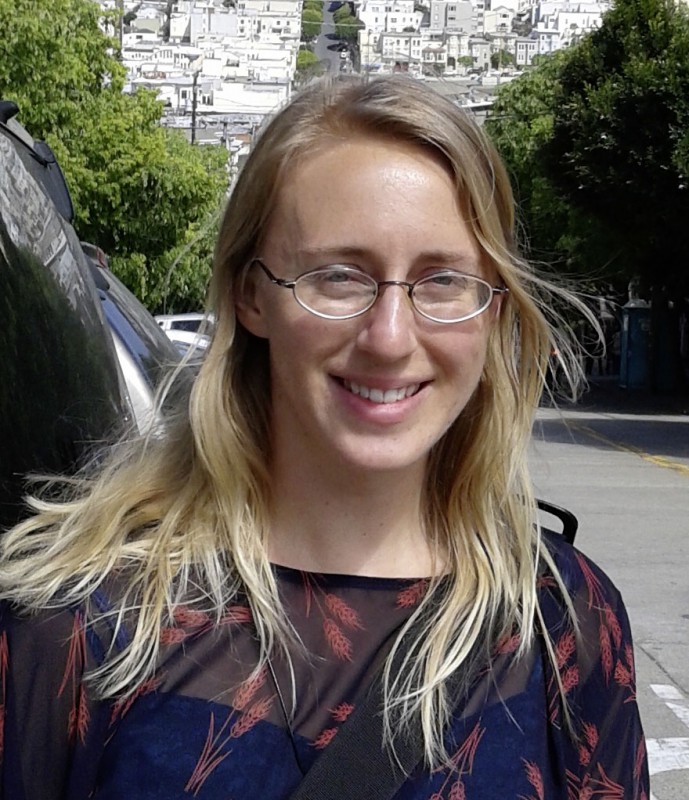 The evolutionarily relevant features that differentiate modern humans and their respective ancestral lineages from those of extinct archaic hominins is a subject of intense scientific inquiry. Dietary resources and landscape use are the central factors that are thought to drive novel adaptations, either genetically or behaviorally, and that somehow the modern human lineage out-competed their contemporaneous human demes, the Neanderthals and Denisovans. A prominent locus of selection is the alpha-amylase gene (AMY1), which underwent selective increase in copy number (CN) exclusively in the modern human lineage relative to extinct archaics and extant great apes. Today, there is considerable standing variation in the copy number frequency found among different human populations, but almost universally the number of diploid copies exceeds the ancestral genotype of two. The AMY1 gene codes for production of the salivary-amylase enzyme that is produced in the salivary glands of the mouth, presumably for its ability to break-down dietary starch during the oral chewing phase of digestion. However, salivary-amylase is also expressed in other body tissues, including the liver, mammary glands, uterus, and testes, weakening claims of a diet-based physiological significance. Moreover, the timing of coalescence of the selective increase post-dates human technological innovations in food processing, especially cooking, which dramatically alters native starch to make it easily digested by pancreatic amylase (AMY2), presenting a truly paradoxical selective event. Importantly, no research has empirically tested the association between AMY1 CN and efficacy of starch digestion under physiological conditions and in an evolutionarily contextualized model. My current work aims to discover whether an increase in AMY1 results in a physiologically meaningful increase in the amount of sugar hydrolyzed from native and altered starches. My goal is to ultimately help inform about human behaviors predisposing or contingent upon a selective platform for this intriguing genetic feature in modern humans.

Stephanie Schnorr is a biological anthropologist who studies the role of diet and the gut microbiome in human evolution. Stephanie began this line of inquiry during her dissertation research at the Max Planck Institute for Evolutionary Anthropology by studying wild underground storage organs (or tubers) consumed by modern human hunter-gatherers, in which the microbiome plays a critical role. After her PhD, Stephanie moved to the University of Oklahoma to focus more specifically on microbiomes in anthropology at the Laboratories of Molecular Anthropology and Microbiome Research. While there, she used her post-doctoral time to research ancient microbiomes as well as the microbiome of edible termites, and has since moved on to pursue a wide variety of projects on topics ranging across human diet, digestion, and gut microbiome. Stephanie is currently a visiting researcher at the KLI and holds an NSF Postdoctoral Fellowship out of the University of Nevada, Las Vegas to study the evolutionary conditions surrounding a selective increase in the human alpha-amylase gene copy number compared to other extant hominids and archaic humans. This line of research delves into the relationship between humans and starch-containing foods under the premise that these starchy foods were essential for early hominin occupation of savanna-mosaic environments, as well as ancient human migrations to foreign environments and their ability to cope with major ecological upheavals. Stephanie continues to work on these varied topics of diet and microbiome in human evolution as these occupy core foci of her general interest in research on human digestive and metabolic physiology.