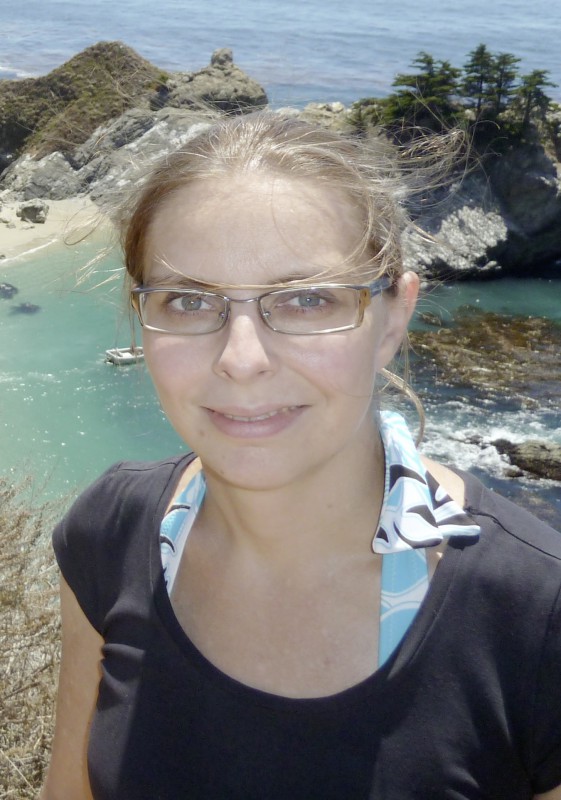 Christine Syrowatka is a PhD fellow in Thomas Hansen’s lab at the University of Oslo. Her research addresses open questions in evolutionary developmental biology using mathematical and statistical methods and models. In particular, she is investigating the paradoxical relationship between evolvability and robustness by developing models of the genotype-phenotype map and studying it in different contexts. She is now finishing her PhD at the KLI.