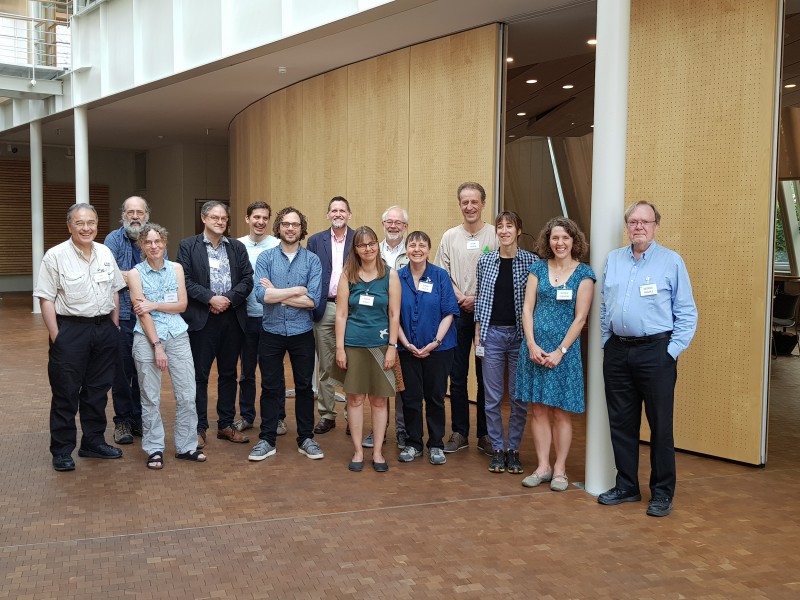 Agriculture, defined here as the dietary reliance on domesticated organisms cultivated in engineered microenvironments, has evolved at least thirteen times among Attini (leaf-cutting fungus-farming ants), Macrotermitinae (termites), and Xyleborini (ambrosia beetles), and seven times among humans (Hominini). This seems a remarkable case of convergent evolution, and one that deserves to be carefully examined. How can we understand agriculture as a product of convergent evolution?

Two working groups were convened at the Santa Fe Institute to examine this question. The groups found that the convergent evolution of agriculture may derive from energetic benefits that include reduction in time spent foraging, reduced overall mobility, and a reduced reliance on wild protein sources that are often under intense competition from other species. There is also greater reliability or predictability in food supplies with agriculture (although catastrophic crop failures can, obviously, occur).

Agriculture is a highly successful evolutionary strategy in both humans and insects; indeed, it has been estimated that fully half of the biomass of the insect world and a large percentage of the earth’s total biomass is constituted by the agricultural insects. Among humans, agriculture dominates all other food production systems, and has had a profound impact on the earth’s ecosystems. Why is such a potent adaptation so relatively rare?

The working groups also examined this question, and found that developmental constraints appear not to limit the evolution of agriculture; rather, it is functional constraints that seem uniquely limiting. The groups identified a set of specific preconditions that must be present for agriculture to evolve, including (1) generalized foragers that create central places for food storage, distribution, and consumption; (2) some reliance on a plant or animal species that is genetically or behaviorally pre-adapted for domestication; (3) relatively intense group sociability and communication, particularly sociability and communication that crosses generations and allows for social learning or conditioning; (4) rapid replication of mutations or innovations; and (5) a relatively stable climate. The preconditions may be quite rare, thus making agriculture a rare adaptation.

The aims of this Altenberg workshop are both to share and evaluate findings from the Santa Fe Institute working group meetings and, perhaps more importantly, elaborate on them by developing a better understanding of the preconditions, sequential evolution, and social, biological, and environmental impacts of agriculture in a comparative framework. We hope our discussions and papers will provide new insights to help to further develop evolutionary theory. 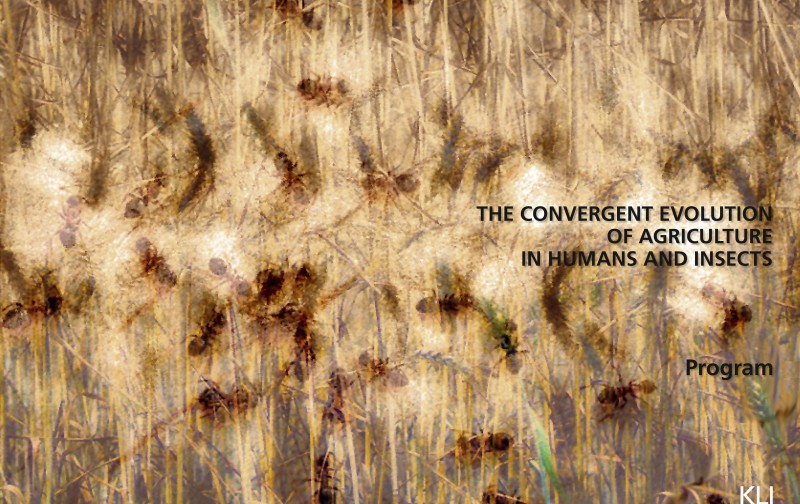