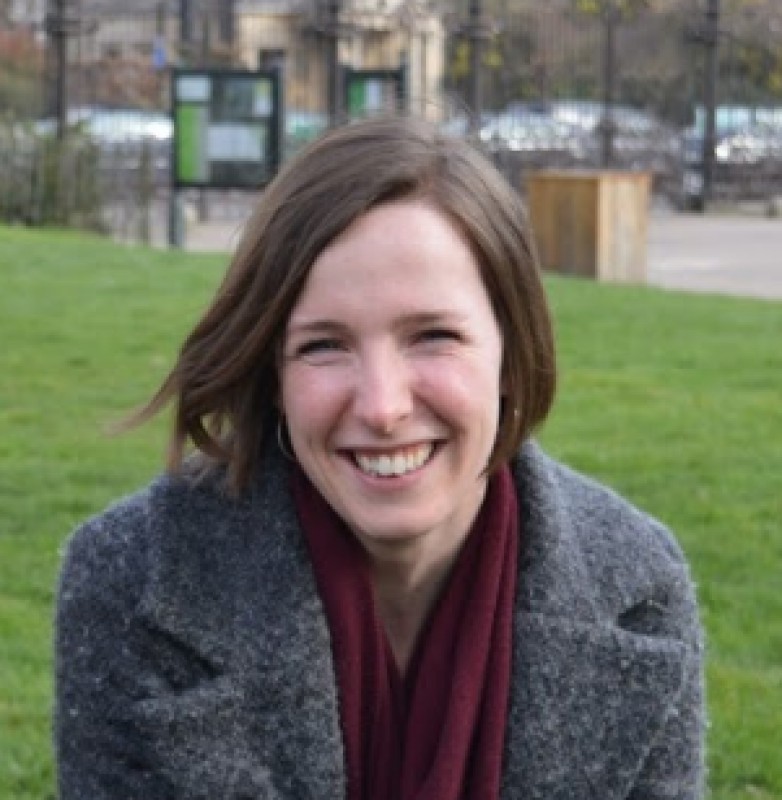 I was awarded my BA in Biological Sciences from Oxford University in 2010, where I then continued onto my DPhil between 2012-2015 under the supervision of Prof. Stu West. My DPhil focused on understanding the factors favouring major evolutionary transitions, and particularly multicellularity, using a combination of experimental and comparative methods. After my DPhil, I moved to Amsterdam to work with Prof. Toby Kiers at Vrije Universiteit, where I worked on the evolution of symbiosis. In 2017, I was awarded a Distinguished Post-doctoral Fellowship from the Carlsberg Foundation, to work with Prof. Koos Boomsma at the University of Copenhagen. In my current position in Copenhagen, I am using baker's yeast as a model system to understand multicellular evolution and continuing using comparative methods to investigate major evolutionary transitions more broadly.