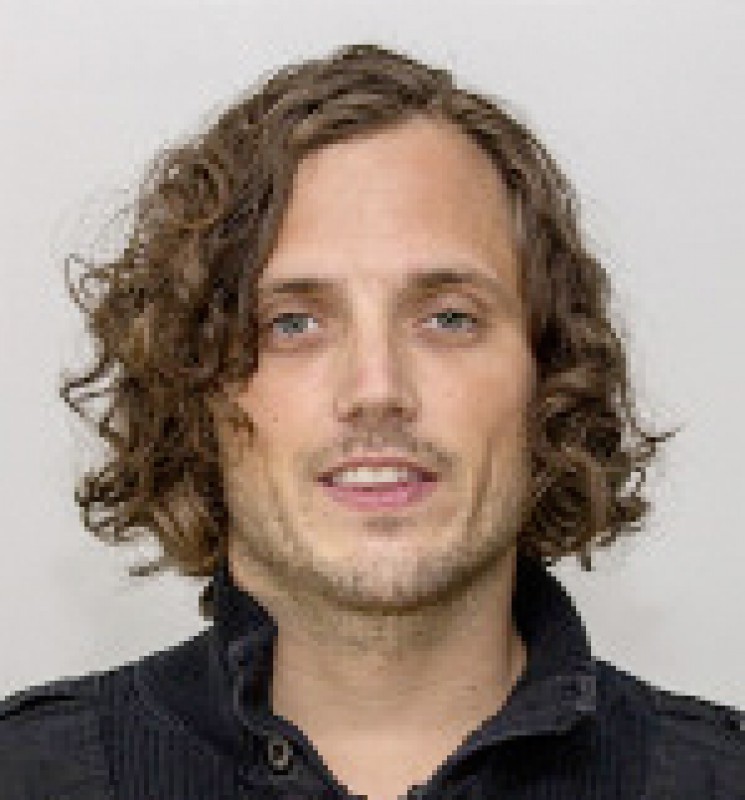 Unlike the stripes of zebras or the networks of spots found on the coats of cheetahs, the color patterns of butterflies and moths are composed of a limited number of homologous characters that are fully analogous to better known systems of homologs, such as the bones of pentadactyl limbs. This talk will introduce my recent work on the development and evolution of wing patterning in the tiger moths (Lepidoptera, Arctiidae). These animals show an enormous amount of phenotypic variation both within and across species. I will provide some preliminary hypotheses about the genetic and morphogenetic basis of this diversity, and introduce a new theoretical archetype that allows us to make sense of the patterns of the roughly 11,000 existent species of arctiids.

Richard Gawne is a developmental and evolutionary biologist, currently working as a postdoctoral fellow at the KLI. He holds a PhD in Biology from Duke University. Richard completed his dissertation on the development and evolution of wing patterning in the bella moth Utetheisa ornatrix in 2017, under the supervision of Fred Nijhout. Before coming to the KLI, he was a visiting researcher at the Smithsonian National Museum of Natural History, and a Fulbright fellow at the University of Copenhagen’s Center for Social Evolution.