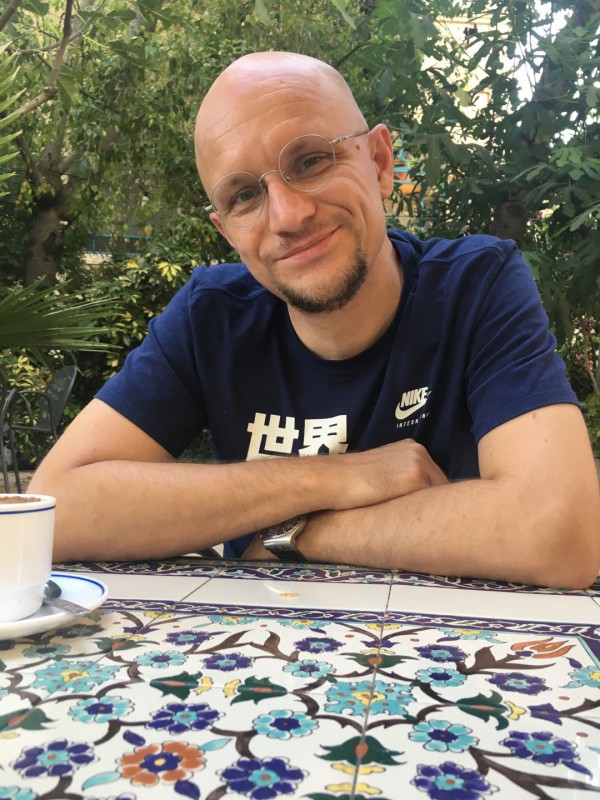 As microorganisms and tumor cells can rapidly evolve to escape innate immune defenses, vertebrates employ an equally rapidly evolving system of recognition and resistance, known as the adaptive immune system. This micro-evolutionary somatic system consists of lymphocytes, which due to variation in their antigen receptor genes and the implicated phenotypic differences vary in their capacity to survive in the antigenic environment of the host. Acting as an adaptive conflict modifier and a policing system eliminating defectors and foreign cells, the lymphocyte system has been considered as a Darwinian evolutionary system reinvented by jawed vertebrates to establish and maintain a novel form of biological individuality. Here we refer to recent studies to suggest that while acting as an anti-subversion and individuality protecting system, the adaptive immune system is itself subordinated to individual’s control mechanisms which limit potential of lymphocytes to pursue their own replicative agendas. Attempting to identify some of these regulatory mechanisms we hope to elucidate how the process of lymphocyte development deviates from a simple Darwinian pattern postulated by the clonal selection theory of acquired immunity. This, in turn, may help shed light on the problem of organismic individuality and somatic cell evolution in a multilevel setting.

Bartlomiej Swiatczak is a researcher in the Department of History of Science at the University of Science and Technology of China. He received his PhD degree in Life Sciences: Foundations and Bioethics from a joined doctoral program organized by the University of Milan and the European School of Molecular Medicine, Milan. He worked in the Tauber Bioinformatic Research Center at the University of Haifa and held a visiting fellowship at Weizmann Institute of Science in Rehovot. Recently he completed a short-term fellowship at Hebrew University of Jerusalem to become a member of a group working on stochasticity and control in immune repertoires. Bartlomiej Swiatczak is interested in history, philosophy and theory of immunology and the present focus of his studies is on the problem of somatic immune evolution. In his free time he enjoys good books on history of medicine and takes part in long distance running races.