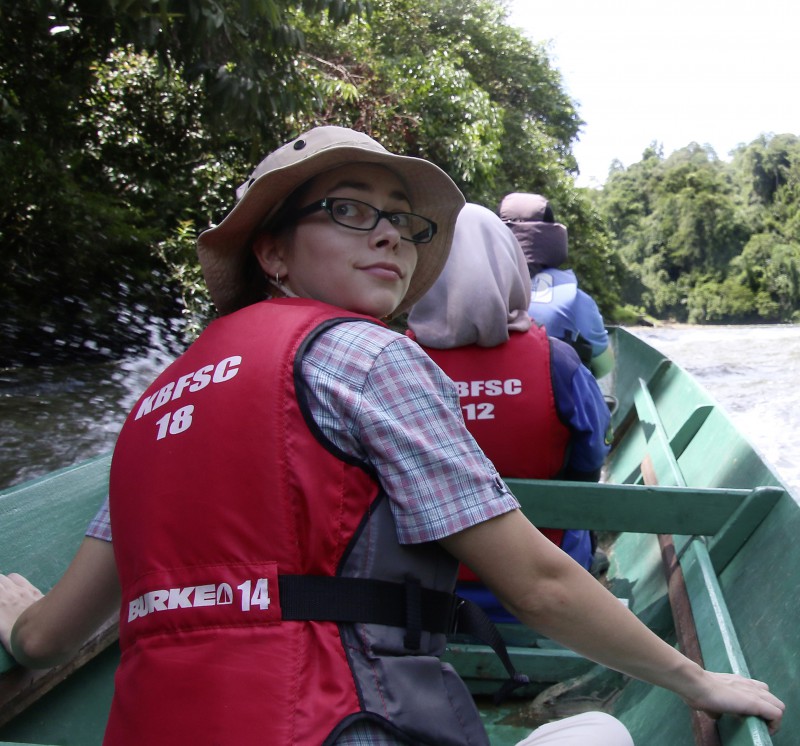 A multidisciplinary project titled “Voluntary self-sacrifice in exploding ants: a mechanism to defend coevolved microbiomes?” explores the evolution, phylogeny, and ecology of the “exploding ants” of the Southeast Asian Colobopsis cylindrica (COCY) group. These ants are best known for their unique defensive behaviour: In territorial combat, minor workers can rupture their integument to release the sticky and toxic contents of their enlarged mandibular gland reservoirs, thereby killing their rivals and themselves. Such voluntary self-sacrifice (autothysis) is very rare in nature and hitherto only known in social insects.

In addition to their “explosive” workers, COCY ants possess a second helper caste termed soldiers or “doorkeepers”. With their enlarged and truncated heads, these animals close nest entrances (phragmosis) to defend the colony against intruders. In rare cases, morphologically aberrant individuals infected by mermithid nematodes have also been discovered. The specialized structures of the respective castes, as well as the developmental perturbations caused by parasites are being investigated within the project, in hope of shedding light on the evolution and development of these enigmatic insects.

Alice Laciny (*1989) is a PhD student at the Department of Theoretical Biology at the University of Vienna and is currently completing her thesis in the course of the WWTF project “Voluntary self-sacrifice in exploding ants: a mechanism to defend coevolved microbiomes?” at the Natural History Museum Vienna. She has been fascinated by insects from an early age and recently became president of the Austrian Entomologists' Association. Her scientific interests include myrmecology, parasitology, evolutionary developmental biology, and caste-characterization of social insects via morphological, statistical, and behavioural methods.