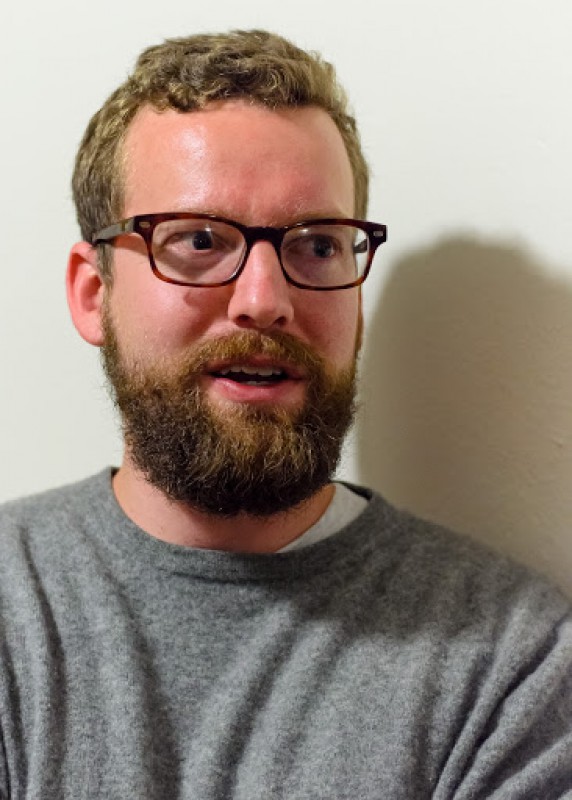 Fictionalism is the view that at least some scientific models have the same ontological status as the worlds that are imagined when one reads a piece of literary fiction. A model of species richness is the same sort of thing, ontologically, as Shakespeare's Verona. But since fictionalists believe models exist in the imagination of modelers, one challenge for fictionalists is to explain how this view is compatible with the existence of scientific models that appear to be conceptually impossible. After all, at least ostensibly, what is conceptually impossible cannot be imagined. This criticism of fictionalism was recently articulated by Michael Weisberg (2013), and the criticism puts particular pressure on fictionalist accounts of evolutionary models, since many such models are conceptually impossible. For instance, these models, relying as they do on ordinary differential equations, allow there to be fractions of organisms—e.g., a population of 101.35 rabbits. If no such population is imaginable, then fictionalism would appear to be in trouble. But all is not lost for the fictionalist, or so I shall argue. The semantics of subjunctive conditionals can help fictionalism here, as can Daniel Gillespie's important work on the relationship between discrete and continuous models of population dynamics.

Brian McLoone received his Ph.D. in philosophy from the University of Wisconsin–Madison in 2016, and is now an assistant professor in the School of Philosophy at the Higher School of Economics in Moscow. Most of Brian's research concerns issues in philosophy of biology, particularly conceptual issues in evolutionary biology relating to natural selection, chance, causation, and explanation.