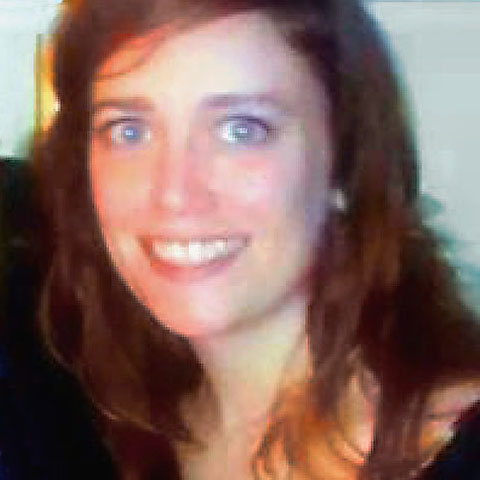 Homeostasis is a concept devised within physiology with the aim to understand living phenomena, withholding a standpoint that could be highly profitable when facing some of the current debates on the field of Philosophy of Biology, such as the dividing line between health and disease or the one around the idea of organism. But in order to achieve that, it is important to examine first the very notion of homeostasis. Nowadays, the term is vaguely used as some kind of synonym of stability in several fields, but originally it was conceived as an integrative notion to account exclusively for the peculiarities of complex living beings. Understanding how the notion of homeostasis lost that explanatory potential goes necessarily by analyzing the turns that it took during its development and examining critically their philosophical consequences. I argue that this would be a necessary first step in pursuing a much needed holistic notion that can complete current approaches on the study of living beings, and be a solid foundation for further philosophical investigations.

Eva Fernandez-Labandera Tejado is a PhD student from the University of the Basque Country (UPV/EHU) and works on her PhD thesis “Homeostasis, stability and regulation within a Systems Biology framework: conceptual analysis from a philosophical perspective” (supervised by Arantza Etxeberria and Alvaro Moreno).