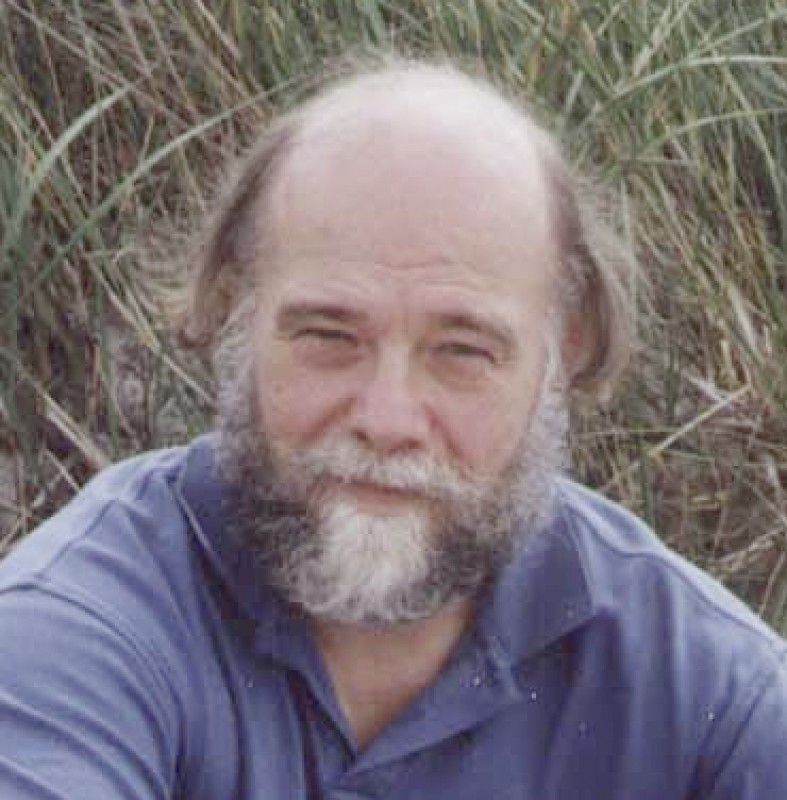 Topic description:
Standard semantic information models are, arguably, conceptually incoherent and factually false about the brain. But, nevertheless, they constitute the primary frameworks for modeling cognitive processes, including in the brain. If such models are ultimately not viable, what sort of framework could model cognition in the brain?

I will argue that an action based approach, in the general lineage of pragmatism, provides an alternative modeling framework. In this approach, anticipatory processes are necessary as part of the evolutionary solution to (inter-)action selection, and these yield emergent truth value — possibilities of being true or false — and thus ground cognition and representation in general.

Such an action framework requires timing, thus oscillatory/modulatory processes, and this is in fact what we find as I will outline a micro-scale level of this model and, if time permits, a bit of a macro-scale level. This model has some superficial similarities to predictive brain models, but also fundamental and crucial differences.

Biographical note:
Mark Bickhard is the Henry R. Luce Professor in Cognitive Robotics and the Philosophy of Knowledge at Lehigh University. He is affiliated with the Departments of Philosophy and Psychology, and is Director of the Institute for Interactivist Studies. He is Editor of New Ideas in Psychology, Elsevier. His work ranges from process metaphysics and emergence to consciousness, cognition, and language to persons and social ontologies. This work has generated an integrated organization of models encompassing 'The Whole Person`, which is the tentative title of a book in preparation.