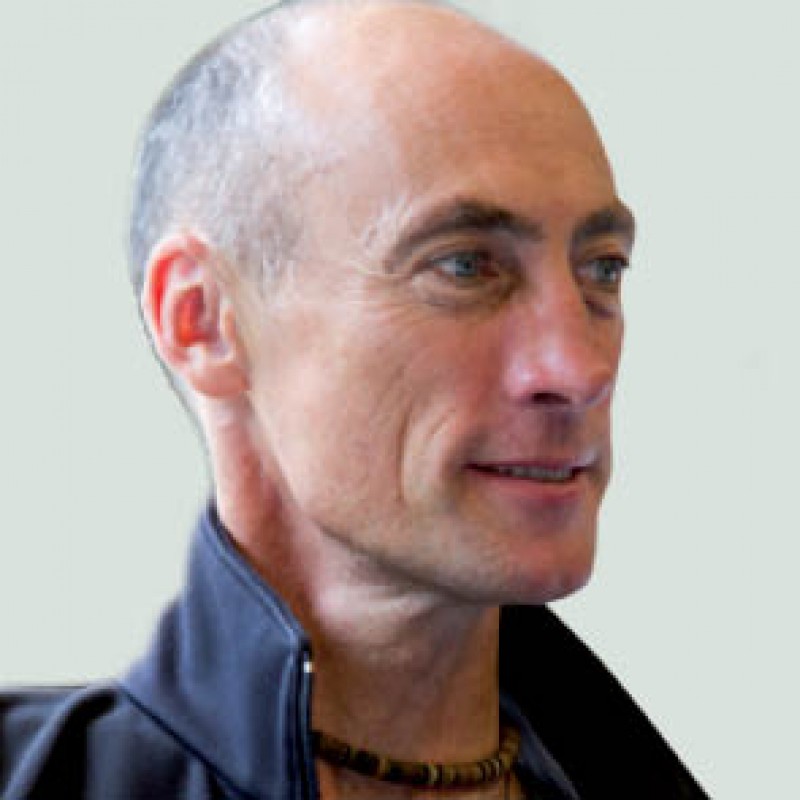 Topic description:
In the 157 years since Darwin’s Origin of Species, biologists have developed sophisticated ways to uncover and study the hidden shared ancestry of all life from genetic data. While Darwin was able to formulate his ideas without using mathematics, he later wrote how he regretted not having studied that subject further. Mathematics has since become an essential tool that allows biologists to tease apart evolutionary signal from noise and bias in data, and to build reliable phylogenetic trees and networks. Biologists use these trees widely: for example, to classify new species, trace human migrations, and to help predict next year’s influenza strain. In this talk, I provide an overview of how ideas from mathematics have become central to the study and visualizing of evolution.

Biographical note:
Mike Steel is professor of mathematics and director of the Biomathematics Research Centre at the University of Canterbury, Christchurch, New Zealand. His research interests include combinatorics, stochastic processes, and applications in evolutionary biology and related areas. He is an elected fellow of the Royal Society of New Zealand and has around 240 research publications, including two books on mathematical phylogenetics (2003, 2016).