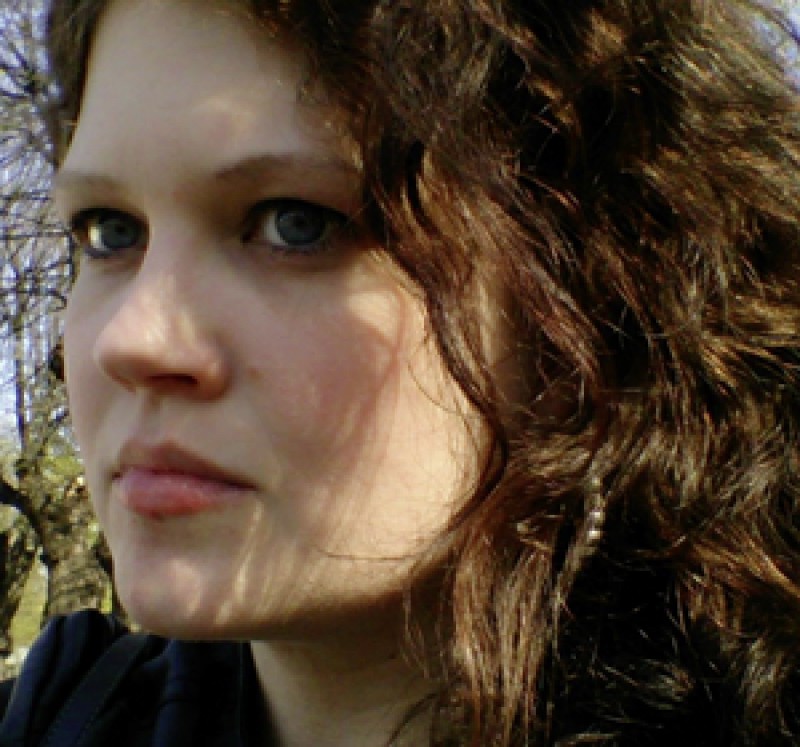 Topic description:
It is a widely held consensus among philosophers of biology that essentialism concerning biological species is wrong and inconsistent with evolutionary theory. This has been claimed on the basis that essentialism leads to the immutability and sharp boundaries of species taxa, taxonomic monism and overlooking the within-species variability that is necessary for the mechanisms of natural selection to work. However, the main anti-essentialist arguments have been mostly targeted against material shared-nature kind essentialism. There are some other notions of essentialism, such as relational and teleological essentialism, allegedly not inconsistent with evolutionary theory, that have been suggested to replace the traditional material essentialism. In the first part of my presentation I will discuss the success of the attempts of this replacement.

In the second part of my presentation I will discuss similar issues in the context of human groups, especially the claim that essentialist thinking underlies the formation of stereotypes about these groups. The supposedly essentialist stereotypes about human groups are usually condemned on the basis that they lead us to make overgeneralizations about the group members and false assumptions about their homogeneity. Essentialist stereotypes are sometimes also supposed to underlie the assumptions about the ‘innateness’, ‘immutability’ and ‘biological basis’ of the traits that are taken to be characteristic of typical category members, which in turn might lead to the assumptions about the fixity of certain social categories and power structures. In the second part of my presentation I will discuss whether we can really talk about ‘essentialist’ thinking in this context (as opposed to prototype theory), and will give an overview of some attempts to apply relational and teleological essentialism to human groups.

Biographical note:
Edit Talpsepp did her undergraduate studies at the University of Tartu, specializing in Philosophy of Science. She wrote her BA dissertation on the comparison between finitist and determinist theories of meaning as the accounts of the meaning of natural kind terms and her thesis supervisor was Associate Professor Endla Lõhkivi. After that Edit Talpsepp took the MA course ‘Philosophy and History of Science’ at the University of Bristol where she also did her PhD on Philosophy of Biology with Professor Samir Okasha. During her doctoral program Edit studied the tension between evolutionary theory and the anti-essentialist consensus from conceptual, historical, methodological, cognitive and empirical perspectives. The title of her dissertation is ‘Species, essentialism and evolutionary theory.’ From 2013 Edit Talpsepp has been working as a Research Fellow at the University of Tartu where she has taught several courses on Philosophy of Science. Since finishing her PhD studies, her research focus has ranged from essentialism concerning biological species to essentialist thinking about human groups and its implications in various contexts.